Last chance to get naming rights on KG’s body 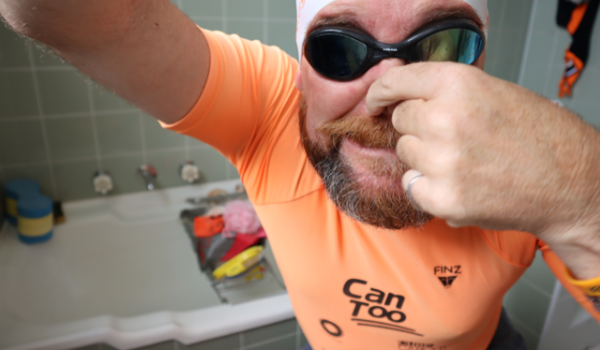 Can Too Champion and Community Spirt Award winner, Kieran Gallagher is diving in to celebrate turning 50. Whilst people often celebrate their 50th birthdays with a night out, a holiday or a decadent meal he set himself a Can Too Beyond goal of swimming 50km over 50 days to raise money for Can Too.

Kieran will swim the final kilometre on Monday 20 July at Balmoral Beach, to commemorate his father, James Gallagher’s birthday, whom he lost to cancer last year and who inspired Kieran to join Can Too over 10 years ago.

Initially before the pandemic occurred, he had set himself the challenge to complete a 10km swim in Mexico. Or in in his words: “So here's the thing - I was going to swim from Mexico to Isla Mujeres … to celebrate my gratitude at breathing in and out for fifty freakin' years. A privilege denied to many. And to raise funds for cancer research coz one of the two people involved in the design, manufacture and ongoing maintenance of me got taken out by this fucker of a disease.”

He has braved bad weather, rainy and cold conditions to swim 7km a week, at Manly, Whale Beach and Balmoral since 1 June. He has been supported by many Can Tooers swimming alongside him including fellow Can Too Champion, Mirek Craney (pictured below).

“It’s been a challenge swimming through winter, to swim in the cold and rain, but I’ve had tons of fun,” said Kieran.

Kieran overcame the setback of imposed isolation from COVID-19 which decreased his swimming. He found being a Team Captain for Can Too’s Strength and Cardio program helped him build up his fitness and kept him engaged with the Can Too community.

The long-time supporter of Can Too was also inspired to take on the mammoth swim to celebrate life.

“As one of my oldest friends Tom Masterson explained it’s better to celebrate life rather than celebrate getting old. It’s a privilege to be alive.”

Can Tooers are welcome to join Kieran for his final swim on Monday at 7:30am at Balmoral Beach.

“Anyone who wants to keep me company slapping the ocean is more than welcome... and frankly I could use the company.”

Kieran aims to raise a dollar for every metre of the swim. “That’s ten grand cash money in the old scale”, he says.

You can donate to Kieran’s Can Too Beyond Challenge and for the right amount you can even get naming rights of his body. As he says: “anyone who wants to chuck a few bucks at slapping cancer hard - don't fight the urge to chip in by clicking this thingy. Anyone who chucks in a grand gets naming rights / sponsorship in indelible texta on the fine specimen that is my body during the swim”:

To embark on your own Can Too Beyond challenge and raise money for cancer research you can set yourself any type of goal. To find some ideas please visit: www.cantoo.org.au/can-too-beyond 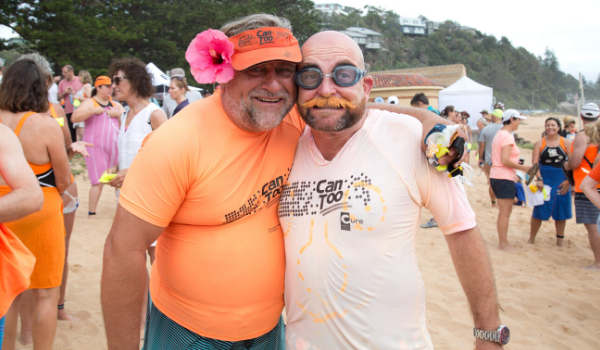 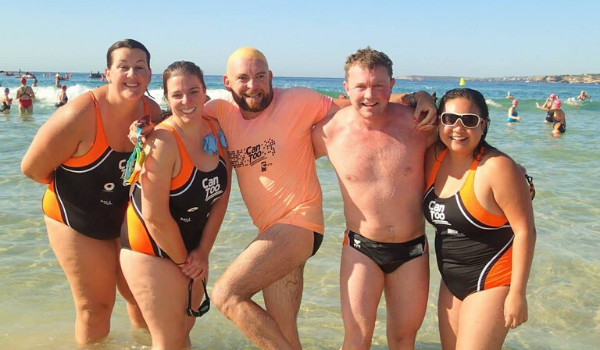 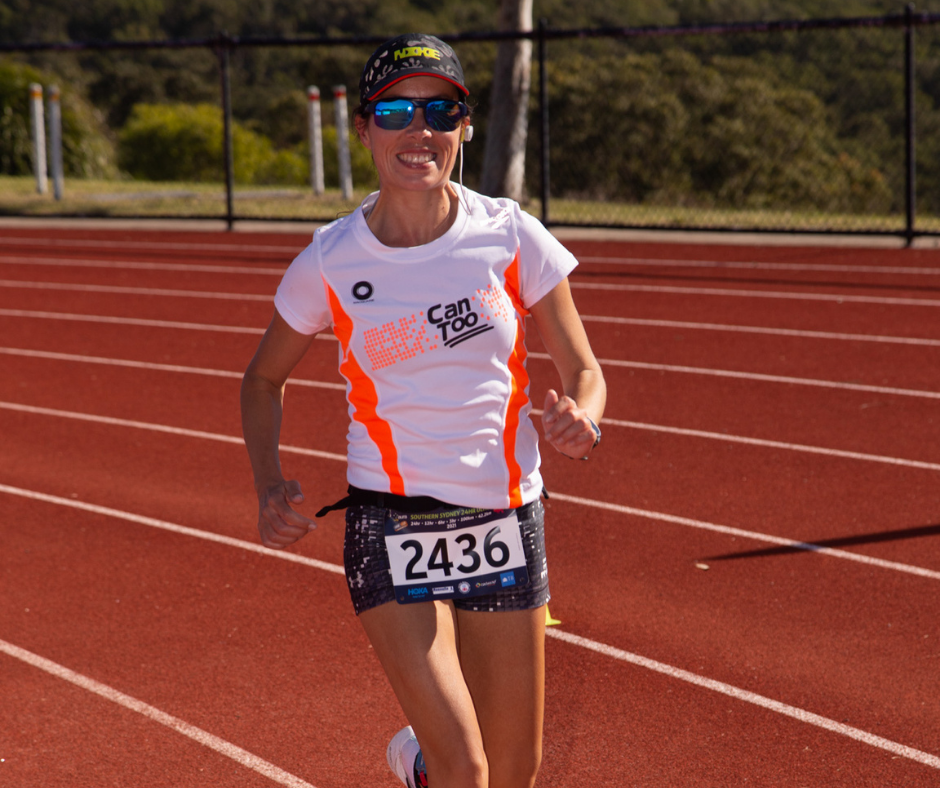