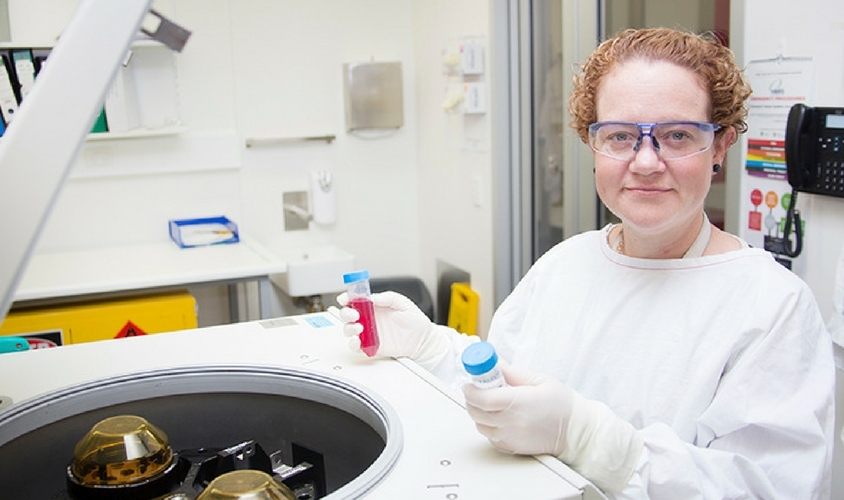 We take a quick look at some of this year’s achievements from researchers who’ve received funding from the Can Too Foundation. 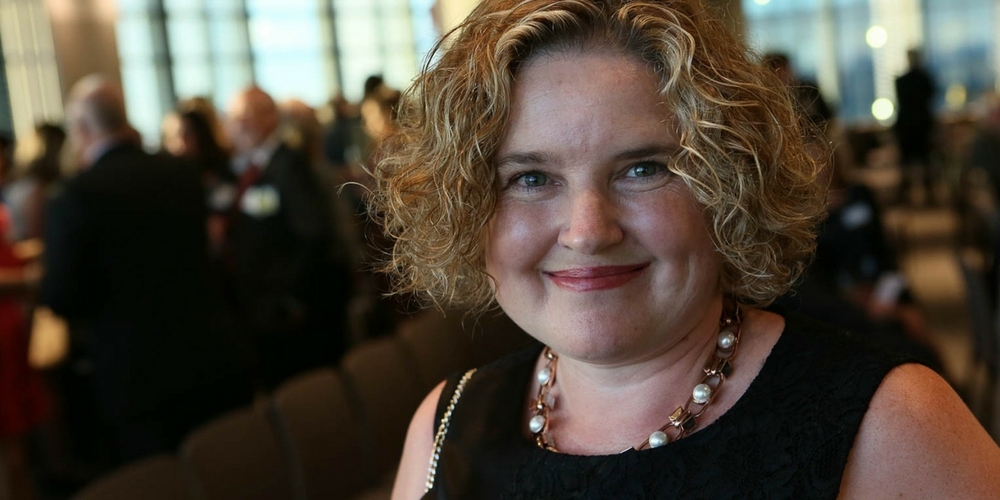 Dr Phoebe Phillips was funded by the Can Too Foundation with major beneficiary Cure Cancer Australia as an early-career pancreatic cancer researcher in 2009, 2012 – 2013. Can Too has proudly funded her again with collaboration partner Cancer Council NSW as the head of a major research project at UNSW’s Lowy Cancer Research Centre.

Phoebe's team have developed a highly promising technology to deliver gene-silencing drugs to treat pancreatic cancer – the most chemo-resistant and deadly cancer in Australia. When tested, the new nanomedicine resulted in a 50% reduction in the growth of tumours and reduced the spread of pancreatic cancer. This research provides new hope for pancreatic cancer patients, most of whom succumb to the disease within 3-6 months of diagnosis.

We look forward to seeing further developments in 2017 as Phoebe and her team continue their work on unlocking the potential to treat pancreatic cancer. 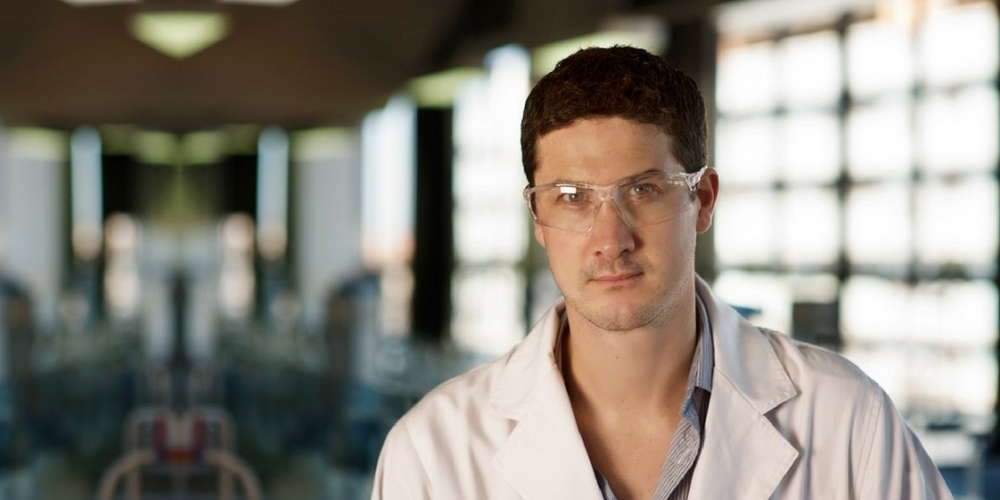 Prof Richard Payne was funded by the Can Too Foundation with major beneficiary Cure Cancer Australia in 2014 to continue his research on cancer vaccines. Congratulations to Professor Payne, who was this year awarded one of the Prime Minister’s Prizes for Science, the 2016 Malcolm McIntosh Prize for Physical Scientist of the Year for his revolutionary drug development technologies. This is an extraordinary achievement. 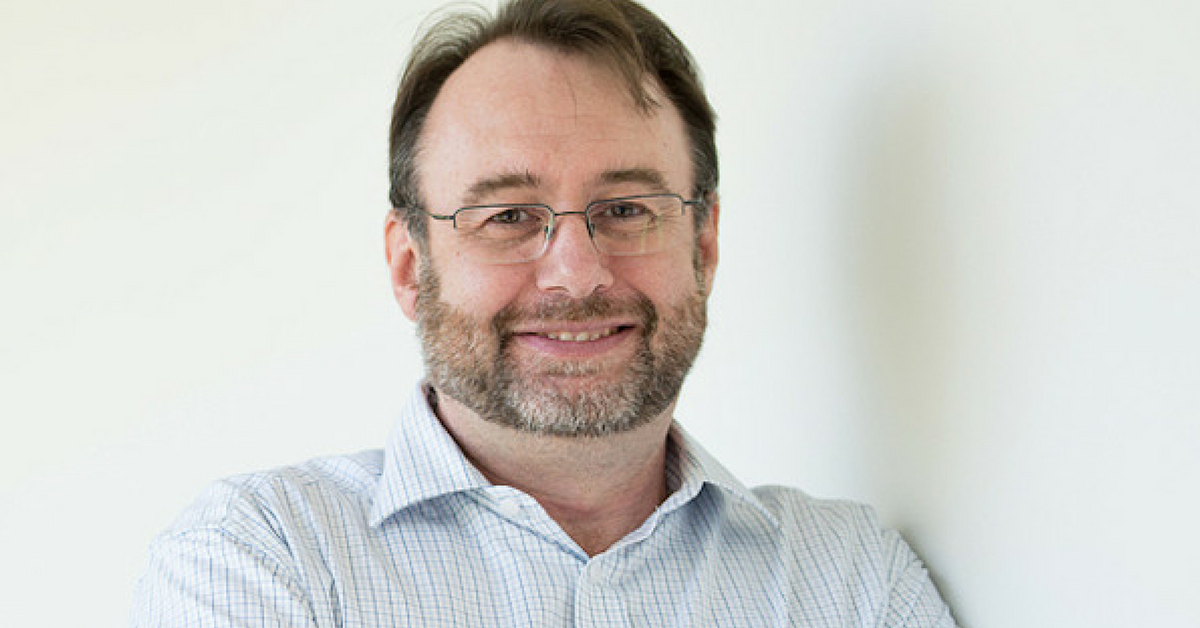 Professor Neil Watkins was funded by the Can Too Foundation with collaboration partner Cancer Council NSW in 2016 as lead researcher for a major cancer research project at the Garvan Institute of Medical Research aimed at refining a new targeted therapy for bone sarcomas. Professor Watkins and his team have shown that a specific molecular pathway, called the Hedgehog pathway, is involved in osteosarcoma. A method to predict which osteosarcomas can be treated with Hedgehog pathways blockers could have a significant impact on a large proportion of patients. 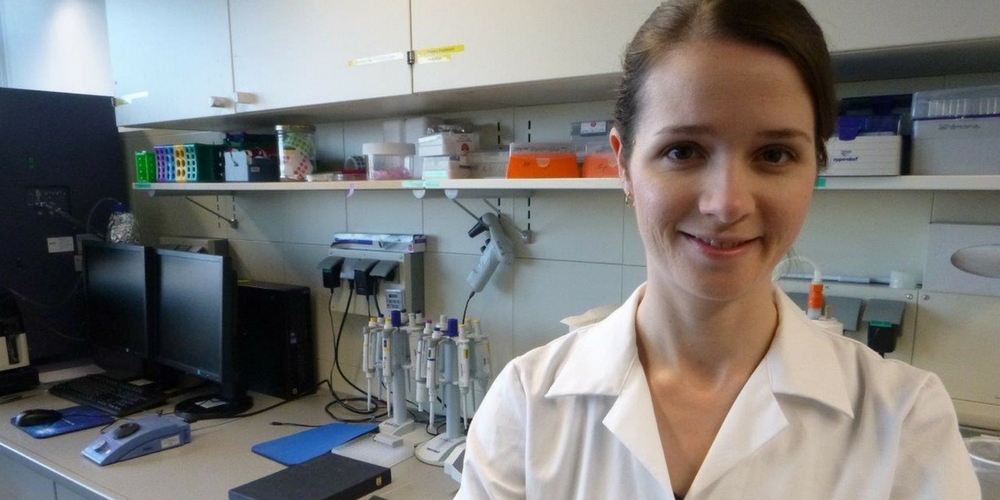 Dr Laura Bray was funded by the Can Too Foundation with major beneficiary Cure Cancer Australia to continue to her research on prostate cancer in 2016. Laura’s research focus is in the exciting field of three-dimensional (3D) modelling which can detect how the “microenvironment” in cells signals and initiates the formation and spread of prostate cancer. Laura was nominated by Women in Technology (WiT) this year for a Rising Star Award. The prestigious WiT annual awards celebrate women who are leaders and experts in their fields, succeeding in traditionally male dominated technology and life science industries. Congratulations to Dr Bray for this recognition as an emerging female leader.

The shortlist of amazing and inspiring cancer researchers being funded by the Can Too Foundation is normally finalised in January and announced in February. Please keep a close eye out for this announcement in the new year.

You can also view a full list of researchers funded by the Can Too Foundation since 2005.