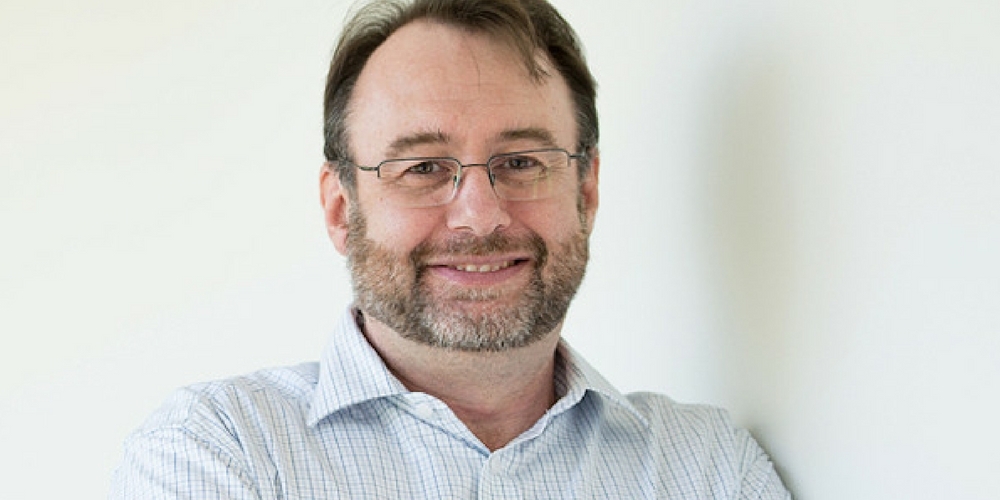 Professor Neil Watkins is lead for a major cancer research project at the Garvan Institute of Medical Research aimed at reining a new targeted therapy for bone sarcomas.

Why Is This Research Important?

Osteosarcoma is the most common primary tumour of the bone, and the second leading cause of cancer-related death in children and young adults. Although this sarcoma is relatively rare, osteosarcoma in adults remains a devastating diagnosis for both a patient and their family.

Aggressive surgery with chemotherapy does increase survival when the cancer is in its early stages, however these treatments often results in lifelong health problems. The outlook for more advanced osteosarcoma is poor, with less than 20% of people surviving for 5 years after diagnosis. The fact this rate has not improved in 30 years highlights the need for new and improved therapies.

Professor Watkins and his team have shown that a specific molecular pathway, called the Hedgehog pathway, is involved in osteosarcoma. In fact, osteosarcomas are dependent on this pathway to grow. Drugs that block the Hedgehog pathways could potentially treat osteosarcomas by stopping the growth of the tumour. However, without genetic mutations being found in this pathway, there is no way of identifying which patients could benefit from this type of treatment.

Over the last year, Professor Watkins has found two mutations that are common in osteosarcomas. When both of these mutations are present in the same tumour, it becomes dependent on the Hedgehog pathway to grow. This means these osteosarcomas would respond to drugs that block this pathway.

In the first 12 months of the research, the team has generated exciting data in a mouse model of osteosarcoma, although this work has not yet been published. The next phase of the research involves genome sequencing analysis of tumour samples from a clinical trial of osteosarcoma patients. A further report will be provided to Cancer Council NSW in March 2017.

Potential Impact of this Cancer Research

A method to predict which osteosarcomas can be treated with Hedgehog pathways blockers could have a significant impact on a large proportion of patients.

By understanding the Hedgehog pathway and its relationship to osteosarcoma, Professor Watkins and his team are laying the foundation for a clinical trial on this therapy. They are also developing the methods and tools needed to successfully translate these Hedgehog-based treatments into clinical practice.