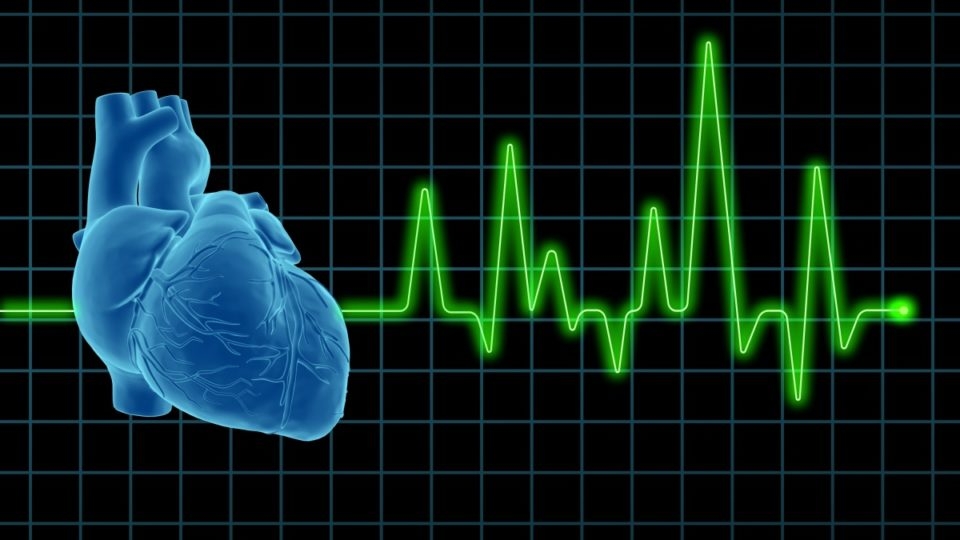 ** First published on The New Daily and reprinted with permission **

Following the death of surf lifesaving champion Dean Mercer, medical experts are warning older Australians not to overdo it when it comes to exercise.

The warning comes after Mercer, 47, passed away after suffering a cardiac arrest on Monday, joining the list of healthy retired sportsmen including AFL star Paul Couch, 51, to prematurely die from a heart attack.

The day after Mercer’s death, a new study by Heart Research Australia found an alarming increase of fit Australians are suffering heart attacks despite patients showing no obvious risk factors.

Published in the European Journal of Preventive Cardiology, the report found the rate of otherwise healthy patients at Sydney’s Royal North Shore Hospital suffering heart attacks went up from 11 per cent to 27 per cent between 2006 and 2014.

University of Canberra professor in exercise and health Tom Cochrane told The New Daily older athletes participating in strenuous training regimes could uncover underlying, and life-threatening, heart problems despite no history of disease.

Dean Mercer, 47, died after suffering a cardiac arrest while driving.

“If they have some underlying problem [they don’t know about] that’s been developing over the years, the answer would have to be yes [they are pushing themselves too far],” Professor Cochrane said.

“Constantly pushing themselves too hard when really they shouldn’t be may be problematic because there may be an underlying disease.

“The general consensus is that it’s better to maintain your activity as long as you can – but within the constraints of your body, and recognise you’re a bit older and not able to do what you used to.

“Don’t suddenly change from not doing something for a long time and then suddenly start back trying to be what you used to be. It takes quite a long time for the body to adapt so try to maintain regular activity and monitor your condition.”

“It may be that identification and treatment of standard risk factors like high blood pressure has been successful enough that patients without these treatable conditions are making up a greater proportion of patients having heart attacks,” Professor Figtree said.

According to its statistics, almost 55,000 Australians suffer from a heart attack every year, and 23 people die from the disease each day.

Who is most at risk

Professor Cochrane said a number of factors contribute to the increase in heart disease, including genetics, gender, age and stress – especially in males.

“The stress response in males is quite important and can be a problem,” he said.

“Your heart is constantly under stress so it sets racing quite high over stress-related events and that cannot be a great response.

“Males who are under much more stress in the workplace are much more likely to have a cardiac-related event. Same goes for athletes. The chronic stress can be an issue.”

Professor Cochrane recommended regular check-ups and self-monitoring for possible heart attack symptoms for those at risk.

“One thing that would be useful is to have a regular check-up, including a ACG and a blood pressure check, but also self-monitoring during the activity,” he said.

“If you’re beginning a training session and you don’t feel as well as you normally might, then that would indicate there may be an underlying issue.