Events may be the cherry, but they’re not the whole cupcake 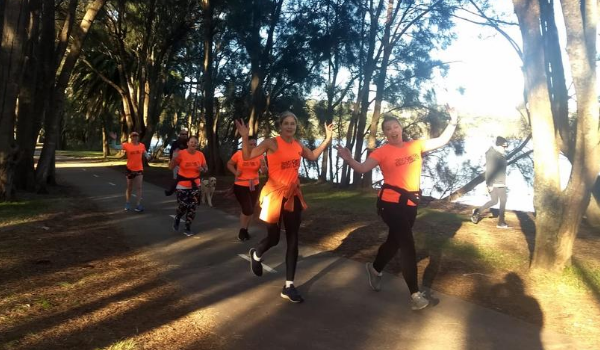 When you’re training hard to complete a running goal you would think that the event being postponed would be a dampener on your spirits and motivation. However, Can Too’s Northern Beaches Pod have embraced the opportunity to run together to complete their own goal event.

Team Captain, Ashleigh Mills explained that the Can Too coaching, training structure and being able to run together supported by the community is more important than the event day.

“It was a bit of a disappointment to see the Blackmores Running Festival event postponed, but the pod members are not too fazed. They see that it’s more important to keep running together, to seize the opportunity to do our own goal event and that you don’t need a large-scale running festival to do to that.

“We will all run the 10km on the 20th September, in the Northern Beaches, with family members and friends coming to watch.”

Can Too Coach, Bec Hoschke has planned a new goal day route that is scenic, and the pod will celebrate with a COVID safe picnic afterwards.

The Northern Beaches Pod has seen an injection of new talent for the Run into Spring program, inspired by Taylor Bellomo who brought along a group of her friends to join the pod.

For many of the group 10km will be the most they have ever run.

“For many, every Saturday is their longest run, they’re surprising themselves each week with how far they can run.”

“They’re very entrepreneurial this year, the 21km and the 10km pods are selling products such as Can Too visors, keep cups, earrings, cooking samosas and making protein balls.

“The reduced levels of fundraising has also helped. However some fundraising stars such as Kim Smee (pictured below left) have smashed that goal. Kim has raised over $2000 already even though she joined the program as a late starter. Kim lost her father recently to cancer and has inspired the group by doing something positive in memory of her dad.” 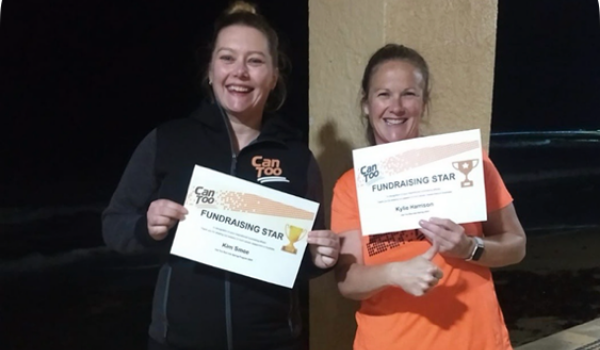 Kim agreed that even though she would like to complete a running event in the future, it’s not her highest priority.

“The actual race is such a small part of the whole Can Too program, it’s maybe the cherry but I don’t eat the cupcake just for the cherry,” said Kim.

“It’s the journey of training with a positive group of people, learning how to run and feeling that this process is getting me through hard times.”

The day after her dad died, she ran her first 5km run, the longest she had ever run.

My dad hated running but was impressed with my determination. I decided to keep my running going and was proud to report to him how I was progressing.

“I realised that running was a therapeutic process and I felt amazing positivity from the running journey which I shared with a photo of an amazing sunset with friends on social media (see pictured below and a picture with her father futher below).

“A friend then suggested I should train with Can Too for the 10km program.

“Training with Can Too married up perfectly. I could continue the therapeutic process with positive people and raise money for cancer research.”

Due to advances from cancer research she still has her mum, who survived late stage breast cancer, and is the only one left with her in her immediate family.

The Editor of the Manly Observer has also had to overcome her own health problems to keep training, including an electrical fault in her heart and a broken fibula. She is not letting these things stop her as soon as she was cleared from her doctors she was back training.

“My mental game is there, I’m too motivated for my body sometimes so I had to learn to take small bites of exercise, be consistent and positive.”

The professional coaching from Can Too has helped with Kim’s consistency including Coach Bec advising on running technique such as how to run up hills and how to move your arms.

“I’ve also enjoyed discovering different pockets of the northern beaches with Can Too and enjoying the coffee and social catch ups as well.

“It’s been great, I know I found my tribe with how positive and supportive everyone from Can Too is in a really authentic way. There is no judgement, nothing but support, everybody really does want to see everyone else succeed.

“Can Too came to me in the right time in my life.” 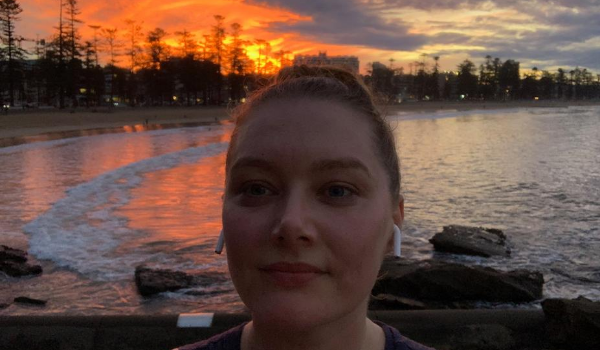 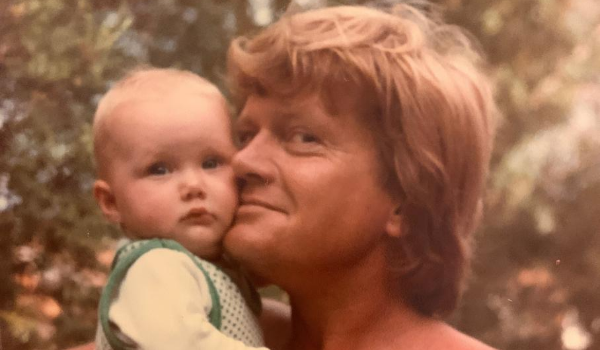 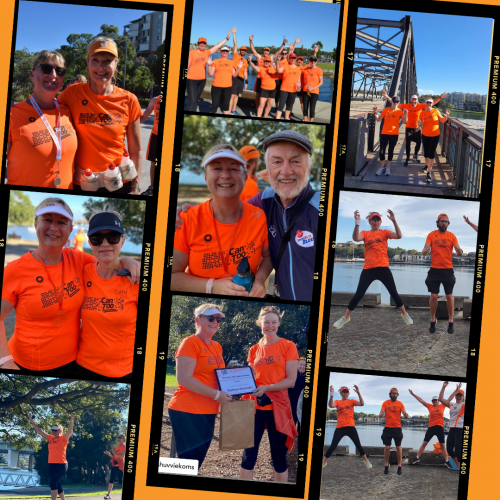 Siobhan gets more than just the runners ... 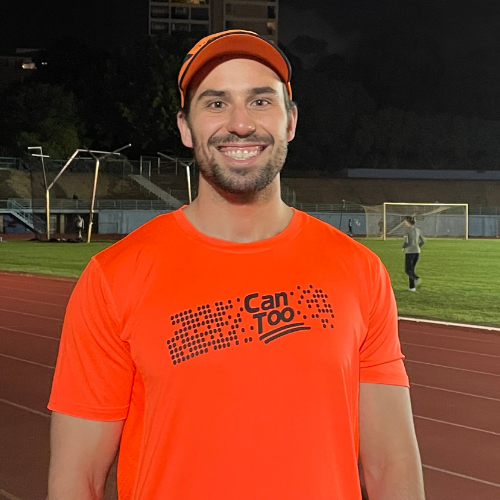 Spotlight on Can Too Coach Mitch Dwyer 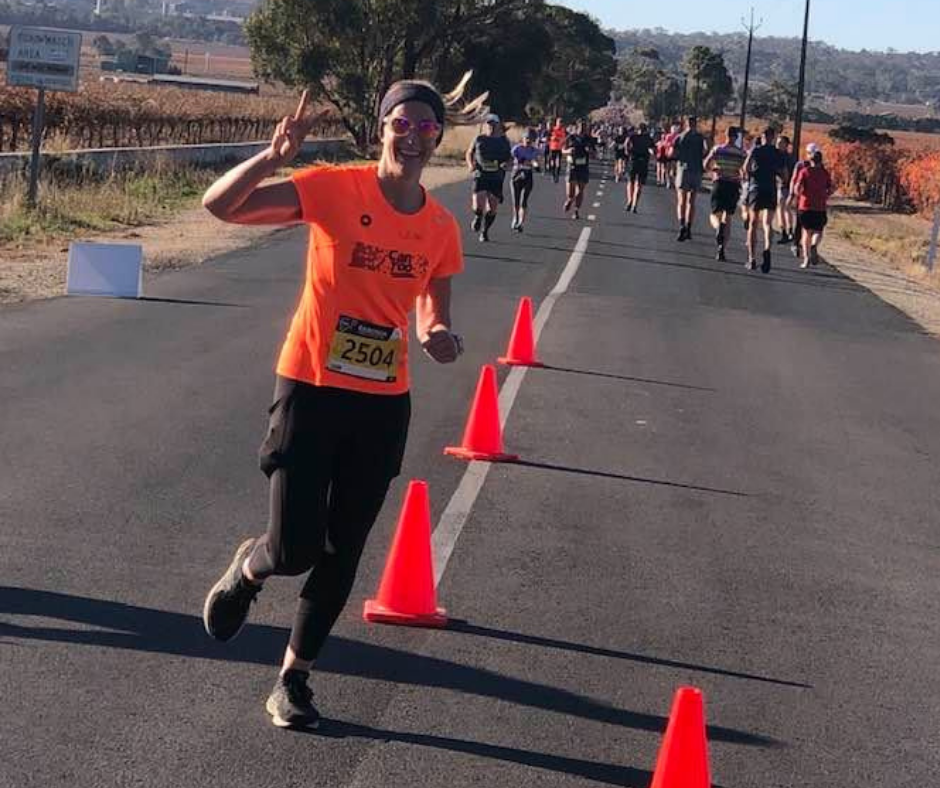