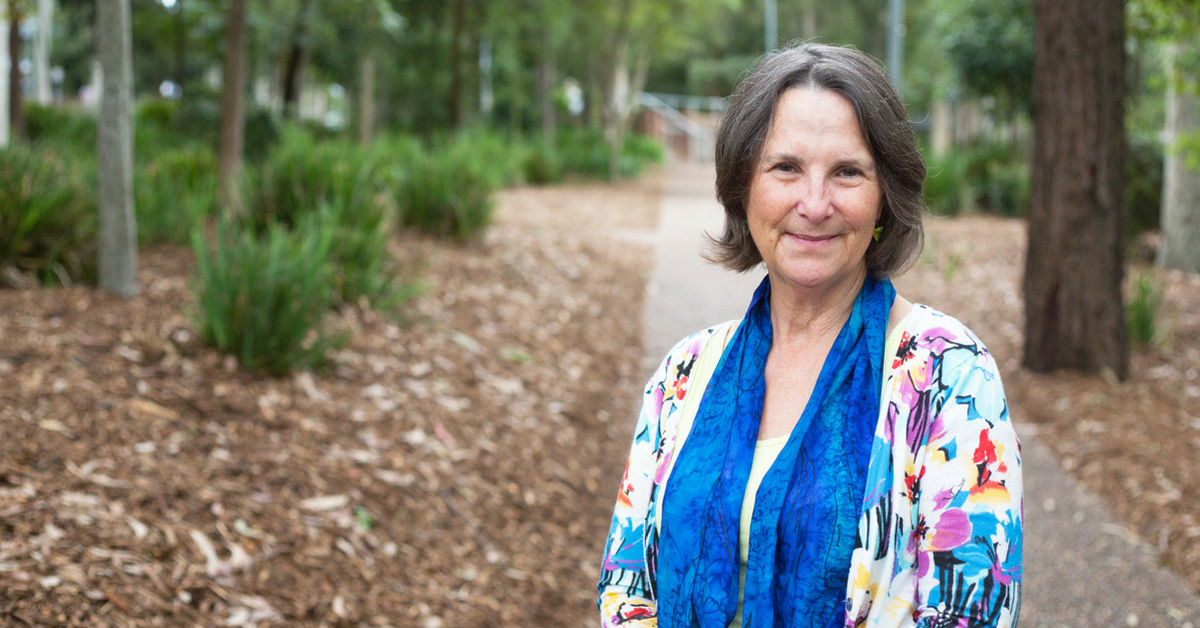 It is now over 60 years since Professor Richard Doll and Sir Austin Bradford Hill discovered the link between smoking and lung cancer. It is hard to believe that we didn’t always know about the dangers of smoking, when now we know that smoking is a leading cause of cancer and cause of death from cancer.

While smoking rates are declining in Australia they are still too high during pregnancy, and particularly so in the Aboriginal population.

Four times the number of pregnant women in Australia’s Indigenous population smoke compared to other Australians – 47% versus 13%. That means every year up to 9,000 Indigenous babies could be affected in the womb by smoking. Many pregnant Aboriginal smokers are not able to access the vital support they need during this critical time.

In 2017, with the sole support of the Can Too Foundation, Cure Cancer Australia through Cancer Australia are proud to be funding the work of A/Prof Gillian Gould who is working to reduce the rates of smoking amongst pregnant Aboriginal women.

Not only does smoking cause cancer, but smoking makes it harder for a woman to get pregnant. A pregnant smoker is at higher risk of miscarriage, having an ectopic pregnancy, having her baby born too early and with an abnormally low birth weight, and having her baby born with a cleft lip and/or cleft palate.

There is also a higher risk of an infant’s death from Sudden Infant Death Syndrome (SIDS) if there is smoking in the baby’s environment during or after pregnancy.* Though there’s plenty of evidence that quit-smoking programs are effective for the general pregnant population, little is known about strategies that work for Indigenous women.

Gillian, a GP and an Associate Professor at the University of Newcastle School of Medicine and Public Health, is optimistic that she and her colleagues can help change that situation.

With the support provided by the Can Too Foundation, Gillian is working with Aboriginal Medical Services in several states to find out which techniques aimed at changing smoking behaviour should be prioritised by health providers.

Cure Cancer Australia funds scientists early in their research careers. Although established in her clinical career, Gillian has come to her research career later in life than many of our other grant recipients.

Following completion of her PhD in 2014, Gillian has brought a wealth of experience as a GP to the development of quit smoking programs. She has previously adapted a successful group quit program to make it culturally appropriate for Aboriginal people.

Gillian’s current research, a new intervention called Indigenous Counselling and Nicotine (ICAN) QUIT in Pregnancy, is focused on a high priority group of pregnant mothers through a process in which she and her team are working closely with Aboriginal Medical Services.

The funding landscape for cancer research has never been more competitive, or vital. We can’t cure cancer without research and we thank all of our supporters for their ongoing commitment to helping us reach our goal of making this the last generation to die from cancer.

Stories like this of Associate Professor Gould prove how valuable seed funding is for early-career researchers and the potential and impact from their work.

At the start of each calendar year the Can Too Foundation invests in Australia’s brightest and best cancer researchers for the coming twelve months. Can Too relies on expert guidance of bodies such as the National Health & Medical Research Council (NHMRC), and the rigorous funding assessment processes by major beneficiary Cure Cancer Australia, and the Cancer Council NSW. Through continuing community collaboration we deliver on our vision and mission.