Lyndal overcomes ocean fear to show she Can Too 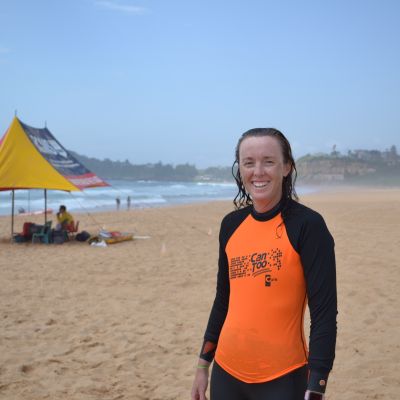 When Lyndal Keith joined Can Too Foundation to train for a 1km ocean swim in 2015 she was terrified of the ocean. She went on to become a Can Too swimming mentor, completed a 10 km ocean race and her fundraising has kept someone close to her from not just surviving but thriving.

Even though Lyndal was only comfortable swimming above a pool’s black line she was driven to complete an ocean swim program to ‘kick cancer’s butt’ - to raise money for cancer research inspired by her Aunty Ree.

“Cancer took my aunty while she was surrounded by us all, my newborn Heidi tucked gently into her arms where we knew she would have spent so much more time if it weren’t for cancer robbing them both of that joy,” said Lyndal.

“Aunty Ree told me it’s important not to be angry about her cancer but to be brave. I promised her that I would make a difference, I knew I had to join Can Too.”

When you give back you really do receive

Just before starting the swim program someone else close to her was having knee problems, she was a runner and could not run. The diagnosis was osteosarcoma - cancer of the bone.

Lyndal’s relative is taking part in a cancer treatment trial with the Garvan Institute of Medical Research. Can Too funded this research from 2016-2017 in partnership with Cancer Council NSW. Before undertaking the trial, Lyndal’s relative’s prognosis was she will lose her limbs and not survive more than five years.

“She was prepared to go to hospital and come out without her legs,” says Lyndal.

Since taking part in the trial three years ago she’s in good health, able bodied and even completed an ocean swim.

Lyndal says that swimming with Can Too is her ‘vitamin sea’ which keeps herself and her family afloat. 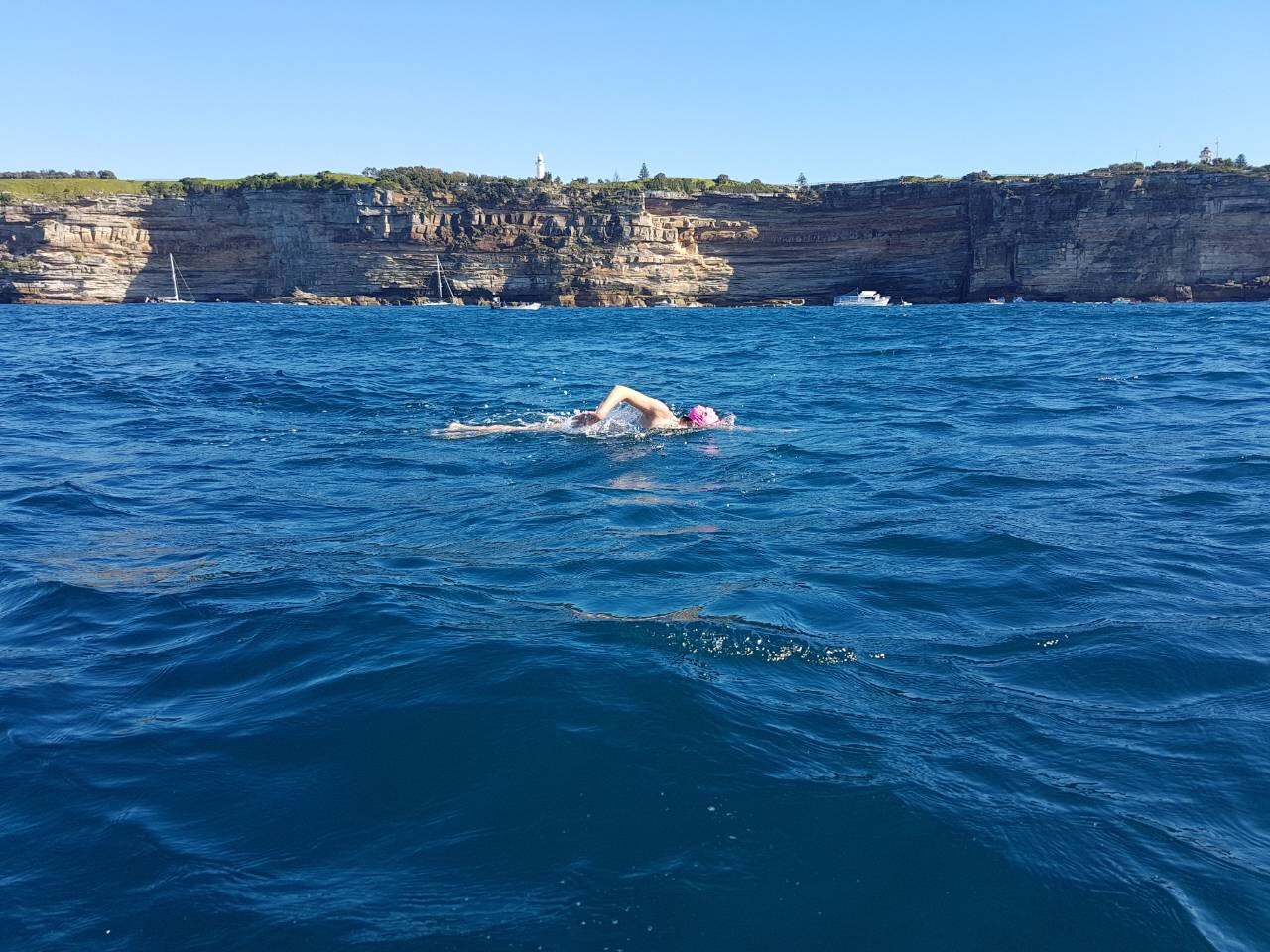