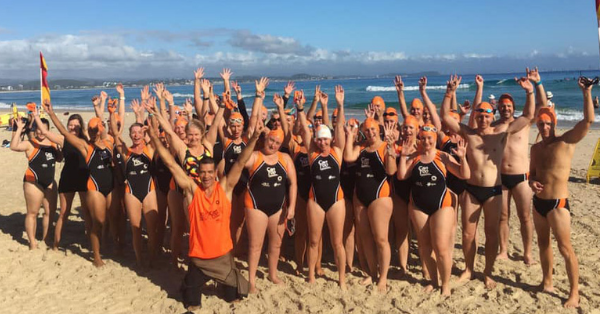 Before joining Can Too in 2014, Leigh Elliott went through a rough time with the breakup of a long-term relationship,leaving her to bring up her 13-year old on her own. It was a struggle, financially and emotionally. She was diagnosed with depression and was put on anti-depressants, which she was able to later wean herself off and bounce back with Can Too.

“Doing the Can Too programs and events boosted my confidence and I found myself again,” she said.

“I said to myself ‘I won’t keep wallowing in grief and self-pity, I want to move my life in a better direction’.”

Even though she loved sport as a kid, and had played team sports in her adult years, her fitness took a back seat as she got older and was busy looking after her family.

“I was feeling like I had to get moving, in the past I’d run and swam, which makes you feel good, be healthy and look good too.”

She signed up for a 10km run at the Gold Coast Marathon running festival in 2014, with Can Too.

With the help of Coach Jaryd Grantham and fellow Can Tooers she found the encouragement she needed.

“I ran slowly but no one cares with Can Too. I tried other running groups in the past but their version of ‘slow beginners’ was not mine.”

She ran the last half of the 10km race with Can Too Founder, Annie Crawford.

“Annie motivated me to keep going, so I ran the whole way, she said ‘think about the people who have cancer’. It was a great sense of achievement and one of the best days of my life, it was a fantastic feeling to finish the race.”

Since then the 62-year-old has dived into Can Too swim programs, including finishing the 2019 Cooly Classic swim. She’s currently signed up to the 2021 Cooly Classic program.

Training for the April Gold Coast swim event starts on 10 February in Brisbane and the Gold Coast.

Leigh’s completed 13 Can Too programs in total including three half marathons, an ocean swim and a trail run to become a 10k Hall of Famer by raising over $11,000 for cancer research.

Her motto is that ‘as long I’m moving, I’m not going down without a fight’.

“With Can Too you kill several birds with one stone, you get fit, it’s good for the community, you get satisfaction by helping fund cancer research and you make great friends.”

“Can Too helped with my mental health and depression, in the first program after I had gone through a difficult break up, I was knocked down and had lost sight of myself, running that first 10km race the whole way made me feel if I Can Too do that I can do anything.” 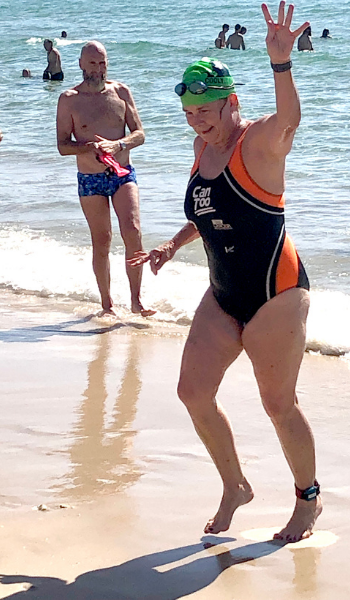 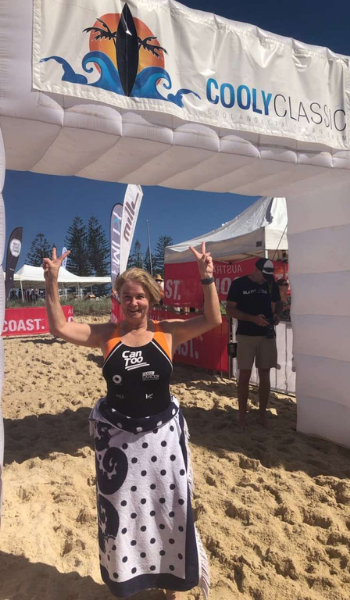 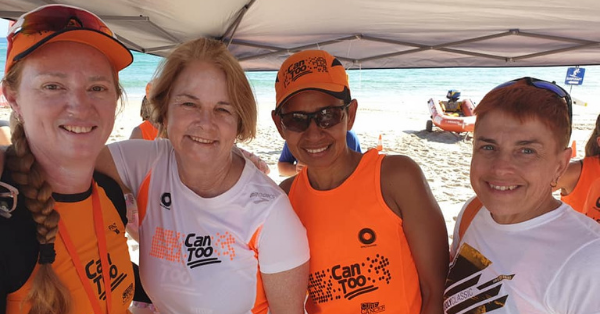