Siobhan hits it out of the park

First time Can Tooer, Siobhan Komander has certainly defied the odds. While it has been a tumultuous year for all, for Siobhan it was life-threatening.

After suffering a brain haemorrhage from a leaking aneurysm in April, which most people don’t survive, she thrived by joining the Can Too Run into Summer 10km program.

She has also hit her fundraising target out of the park. To date she has raised $2,185 for cancer research and prevention - and it’s only week nine of the program.

“I’m the slowest on foot but the highest fundraiser,” said Siobhan.

The Marketing Consultant started training herself to run with the Couch to 5km app. Whilst out running in April, with her dog in Sydney Park, she’d reached 4km when, without any warning, she suffered a brain haemorrhage.

“It was just the feeling of a baseball bat hitting me in the back of the head,” said Siobhan.

She thought that she’d pulled a muscle and tried to keep going then lost the feeling in her legs.

“It was like there were no bones in my legs and I felt woozy.”

The complexities of the coronavirus pandemic made in-person doctor’s visits a challenge so, after suffering from the worst headache she’s ever had for two weeks, not being able to hear, or barely stand up she went to RPA Hospital and was admitted to intensive care where she was diagnosed with a brain aneurysm.

An aneurysm in the carotid artery behind her right eye was discovered and she underwent emergency surgery to have the aneurysm coiled. This meant she had to have four months off work.

From her hospital bed Siobhan shared with her school friend Michelle that when she recovered, she wanted to run 10km.

“Michelle found Can Too and said she’d do it with me.”

After she was cleared by her doctor to exercise the pair joined the Inner West Pod with Coach Mike Engelsman and Team Captain Niall Faber.

There have been moments when her head has been pounding, however with the reassurance of her doctor and the support of her Can Too pod she’s kept running.

“It gives you perspective. That’s why I’m doing this Can Too program. You get fit and healthy with running and help cancer research. And it’s a really good group of like minded people, with a great attitude”

Siobhan said that Coach Mike Engelsman’s kind approach which also pushes her, has improved her running ‘heaps’ and that Niall Faber is a great Team Captain.

“Niall has a great sense of humour and has some great advice. One of them [Coach Mike or TC Niall] always runs with me. It’s so supportive.”

“I never got to run 5km the first time so running that distance with Can Too was a huge milestone.”

By sharing her story with family and friends on social media, about how she survived the medical emergency to then committing to a Can Too run program, she raised her initial fundraising figure of $675 in the first hour. She went on to raise $2,185 for cancer research and prevention to date, and she’s still going.

Some donations were from people that really surprised her, from people living overseas who she hadn’t heard from in years, to school friends she’d lost touch with.

“I can feel the improvement in my fitness, even though some days it doesn’t feel like it. Four months ago I was sedentary on the couch with a constant migraine and not doing anything. Now I’m exercising five days a week. Last week I ran 17km. I feel fitter and so much better, I have clear lungs it’s great.”

Her next Can Too goal after Run into Summer is to join Can Too’s Autumn swim program which will mark a year since she suffered the aneurysm.

See how Siobhan triumphed at the Can Too Run into Summer 10km grand finale run in below video. 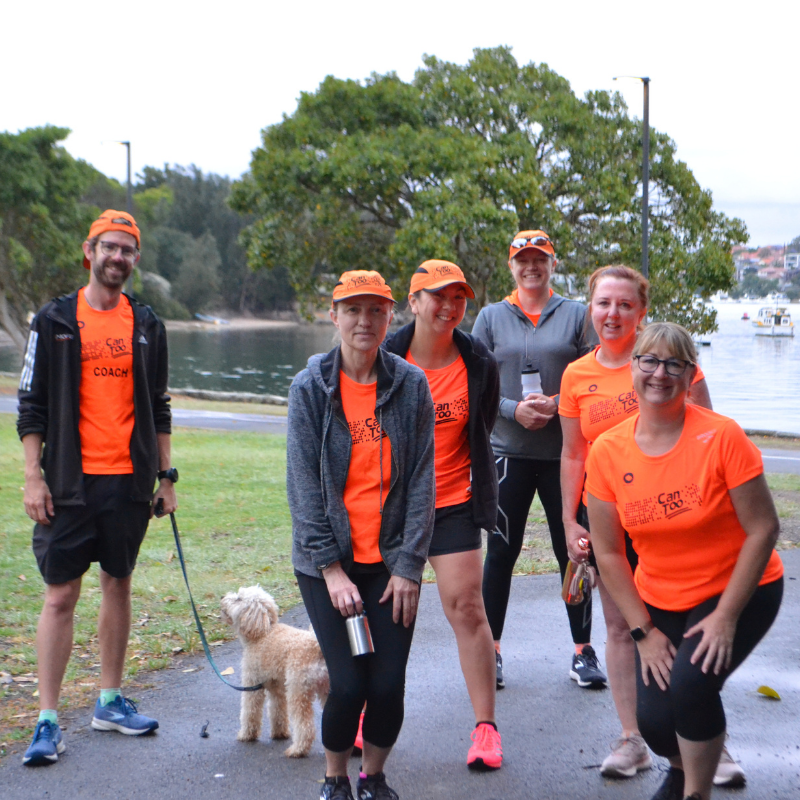 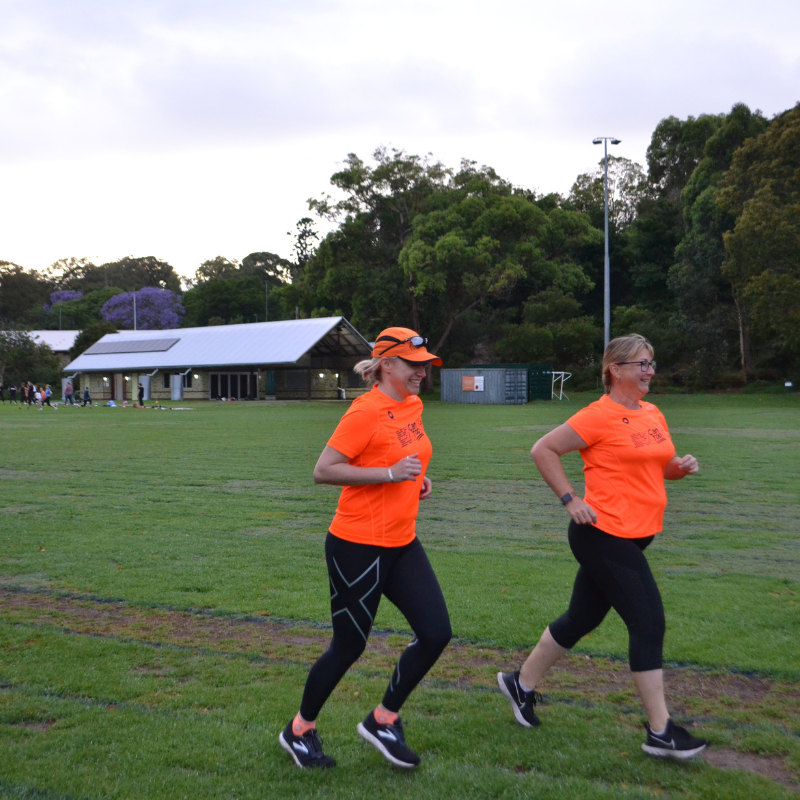 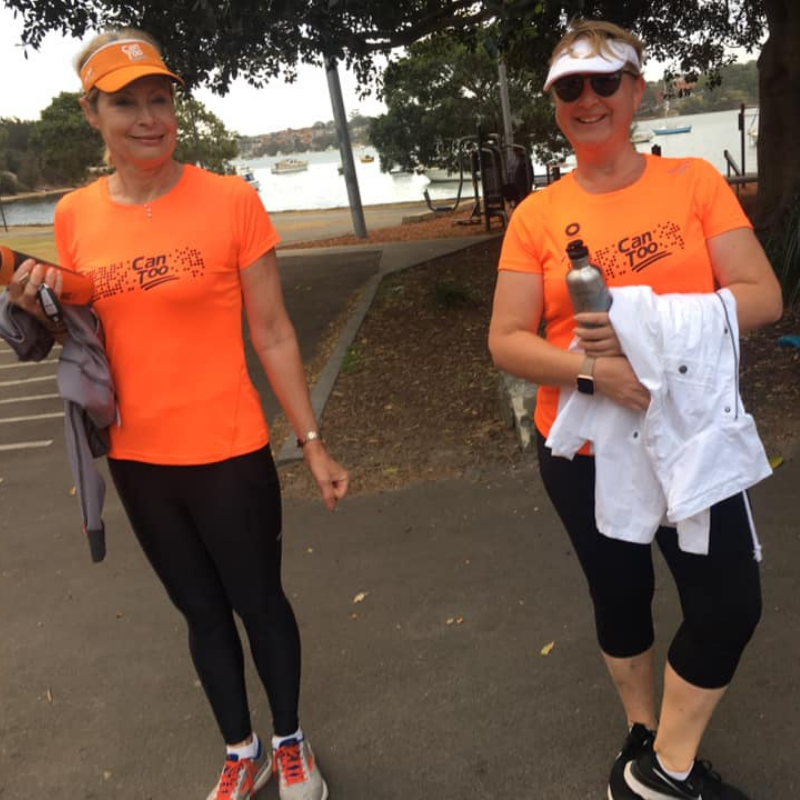 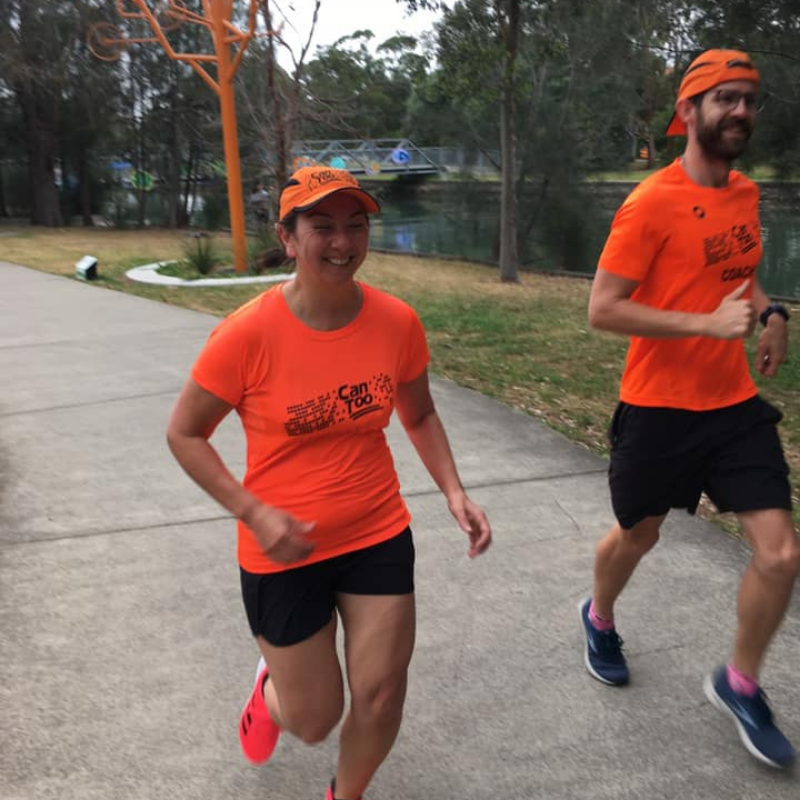 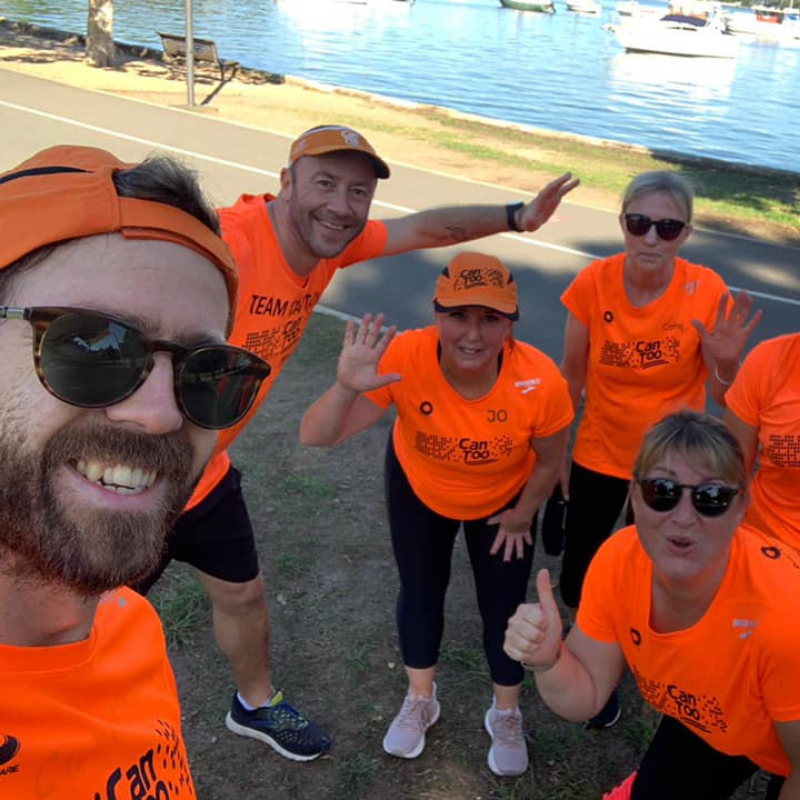 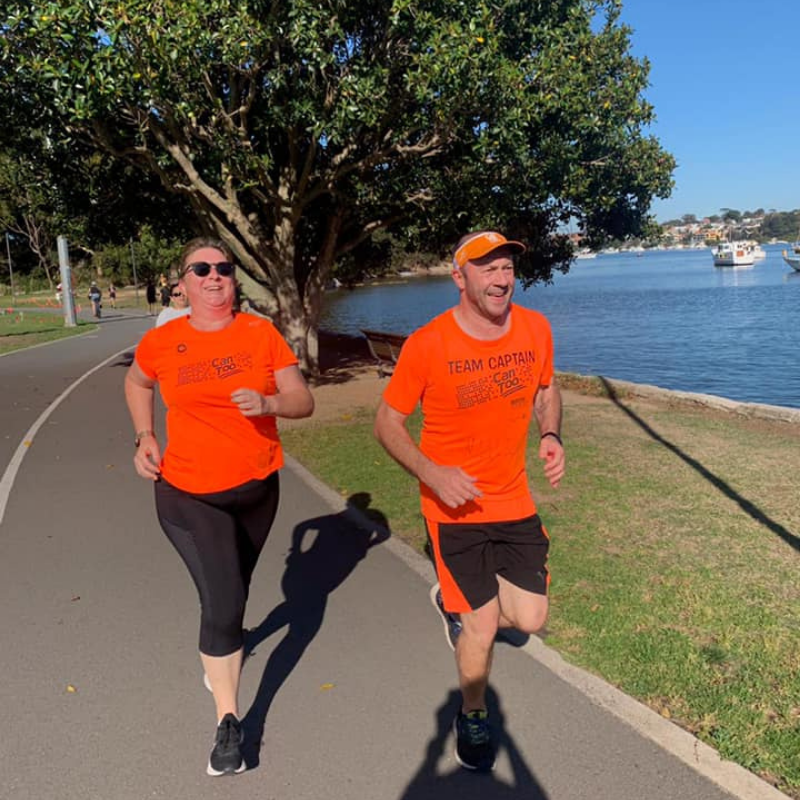 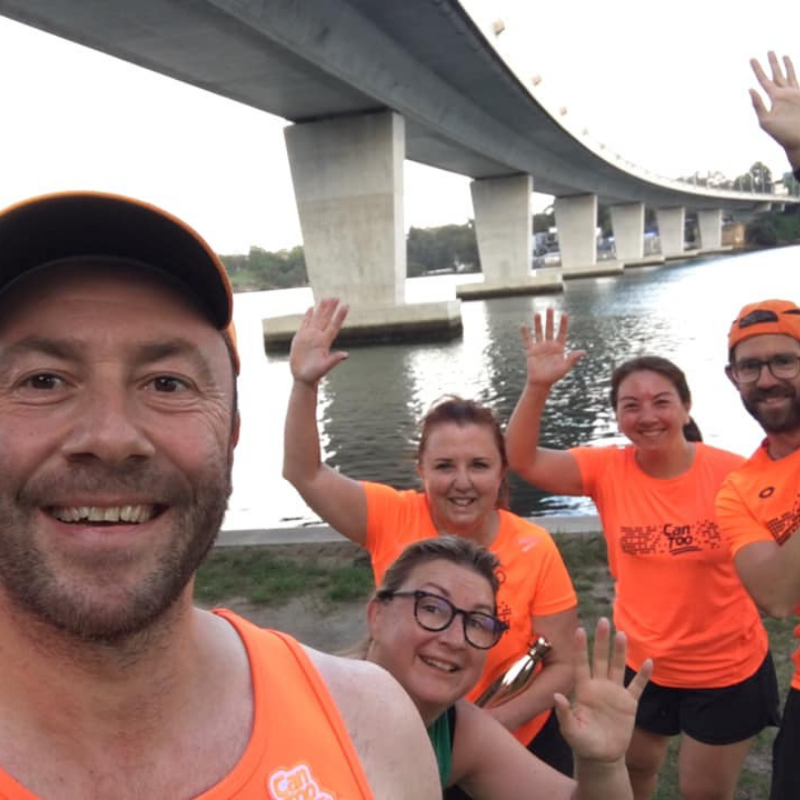 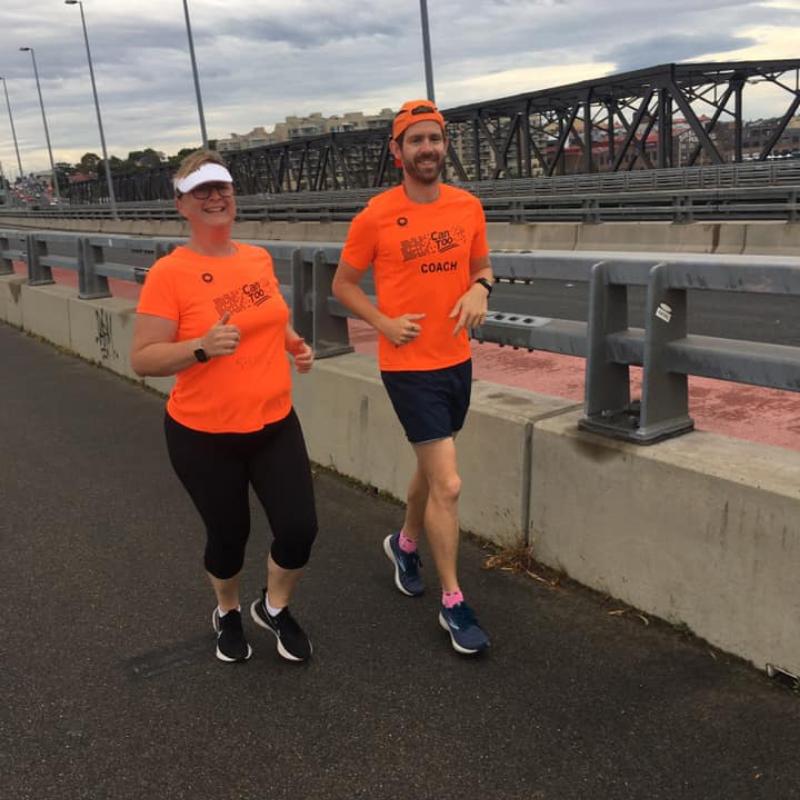 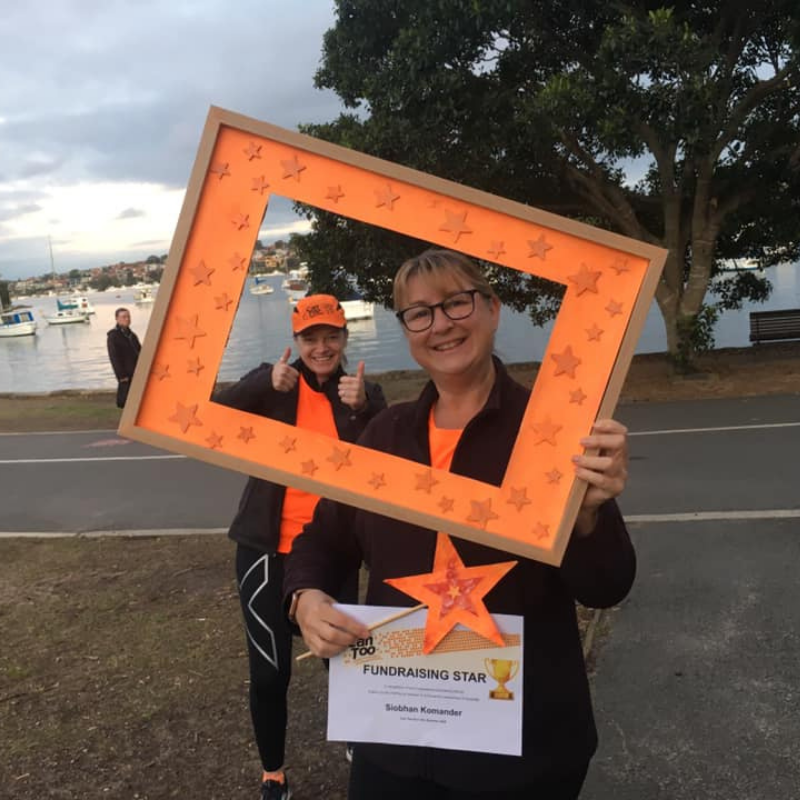