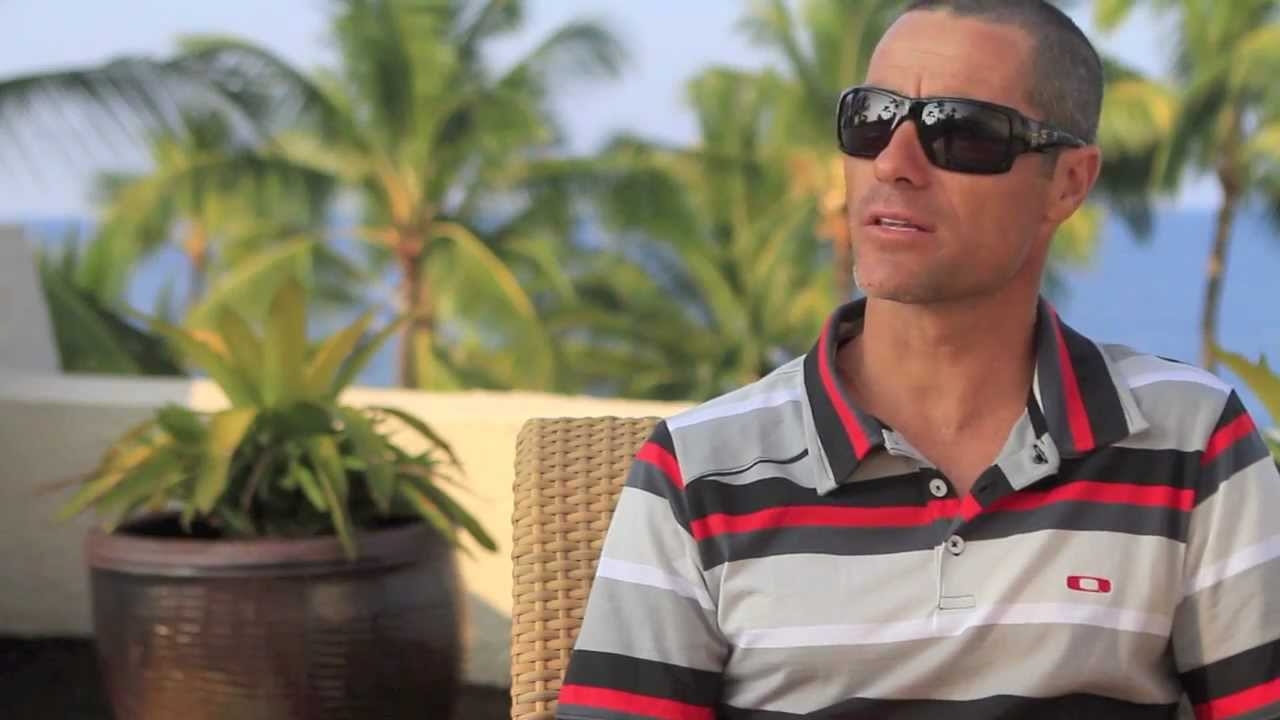 Craig “Crowie” Alexander, five-time Triathlon World Champion, will be attending the third edition of the ATEC Show this September as the official ATEC Ambassador. In addition, Crowie will be bringing Sansego, his coaching platform and training community led by his personal team of world-class coaches.

Universally admired and respected by the sporting community, Crowie is a three-time Ironman World Champion (2008, 2009, 2011), 2 x Ironman 70.3 World Champion (2006, 2011) and three-time Australian Long Course Champion (2010, 2006, 2004). Crowie has also received multiple prestigious sports awards and, perhaps most meaningfully, was lauded as “the first true men’s champion the sport has seen in years” by none other than Ironman legend and six-time World Champion Dave Scott.

“The ATEC team are delighted to have the support of Crowie and Sansego for the third edition of the show. Crowie is highly regarded within the triathlon community and his involvement will be a huge drawcard for visitors and exhibitors alike”, says Vanessa Maniatis, Exhibition Director of ATEC.

During the ATEC weekend, Crowie will take part in a 45-minute Q&A session on the main stage, two “meet & greet” sessions and live workshops presented by Sansego.

“Endurance sports fans know Crowie best for his World Champion titles and legendary performances at triathlon’s most prestigious races. But what they don’t always get a glimpse of is the mindset in which he approaches training, racing and life balance. This is a major philosophy behind the Sansego brand, which can be universally applied to any athlete of any level. We are thrilled to partner with ATEC and excited to meet endurance athletes in September”, commented Sansego partner Franko Vatterott.

ATEC’s new format is taking shape and many endurance experts and enthusiasts have signed to become an ATEC Ambassador. In addition to Crowie, Pete Jacobs, Ironman Triathlon World Champion (2012); Pat Farmer, Ultra-marathon runner and Henk Vogels, professional Cyclist and World Champion are confirmed as official ATEC Ambassadors. ATEC is still assigning a swimming ambassador, to cover all the areas of interest.

In addition, ATEC launched a newly formed online community platform, hosting relevant, curated expert content by ATEC ambassadors and provides new promotional avenues for exhibitors in the lead up to the show. Find out more here.

ATEC is Australia's premier event celebrating the endurance lifestyle. ATEC attracts thousands of cyclists, runners, swimmers, triathletes and endurance sports enthusiasts to interact with the latest product innovations from leading brands; learn from industry influencers and inspiring athletes, and take part in the many interactive and entertainment opportunities of the show.

More than 120 exhibitors from the participation and endurance sports industry showcase the latest products and innovations across eight dedicated zones at ATEC. ATEC operating hours are 9am – 5pm on Saturday September 9 and 10am-4pm on Sunday September 10, 2017. More information is available at www.atecshow.com.au