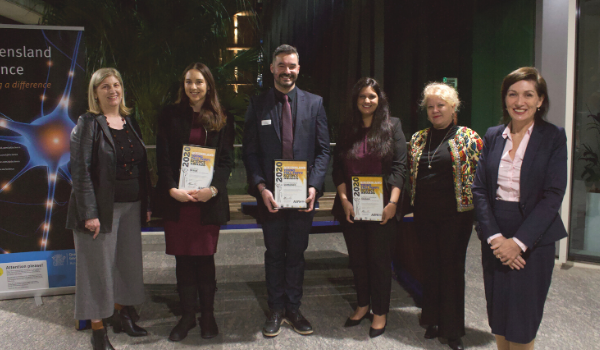 Can Too funded researcher Dr Fernando Fonseca Guimaraes from the University of Queensland Faculty of Medicine was recently recognised with a 2020 Young Tall Poppy Science Award for his work in harnessing the body’s front-line immune cells to fight cancer.

The prestigious annual award which celebrates outstanding young scientists who demonstrate excellence in both research and science communication, was presented by the Hon. Leanne Enoch, the Queensland Minister for Environment and the Great Barrier Reef, Minister for Science and Minister for the Arts on 27 August at a ceremony in Brisbane.

Can Too Foundation has funded Dr Guimaraes research since 2015 when he made his first breakthrough, as part of an international collaboration, which discovered another way that cancers protect themselves from the immune system.

Can Too has continued to invest in Dr Guimaraes from 2017 to 2020 consecutively. He also previously won the 2019 Cure Cancer Researcher of the Year Award (pictured below).

Dr Guimaraes said that the kind support of Can Too Foundation with Cure Cancer Australia and Cancer Australia since the beginning of his scientific career in Australia has facilitated his transition to an independent Group Leader at The University of Queensland Diamantina Institute.

“Driven by the goal to perform breakthrough science and improve quality of life among those experiencing cancer, my ideas have been largely framed by the unmet medical needs of cancer sufferers and feedback from collaborating clinical oncologists,” said Dr Guimaraes said.

“The theoretical and methodological foundation for my research agenda is a product of training across leading research institutes, one which my current position will allow me to pursue my scholarly vision while providing students with the training and tools to leverage greater scientific impact. I believe these deep-rooted values and priorities will serve as my personal bedrock for ground-breaking success, and it is an honour to be recognised by this prestigious award.”

The Brazilian born University of Queensland Diamantina Institute Group Leader, has developed immunotherapy drugs that enhance NK cells to have ‘super killer’ strength to fight malignant tumours, which remains the leading cause of cancer-related death in Australia, particularly in cancers that can metastasise.

His discovery follows the identification and translation of the role of natural killer (NK) cells to develop novel immunotherapy approaches for different cancers and diseases.

Dr Guimaraes has developed a screening strategy to identify which patients would benefit most from immunotherapy treatment.

“I hope to find a 'breakthrough' in immunotherapy, which will lead to trials within the next five years, and ultimately a cure for metastatic cancer.

“It’s an honour to receive this award, and I am grateful to everyone who has helped me in my research across the years.”

Dr Guimaraes is also passionately involved in mentoring students and early-career scientists. Part of his role as a Tall Poppy Award winner will be to participate further in education and community outreach programs to inspire school students and the broader community about the possibilities of science. 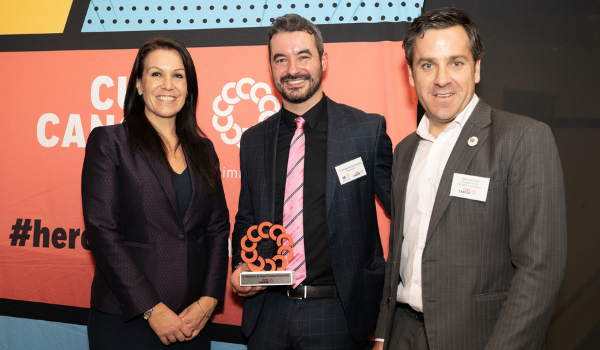 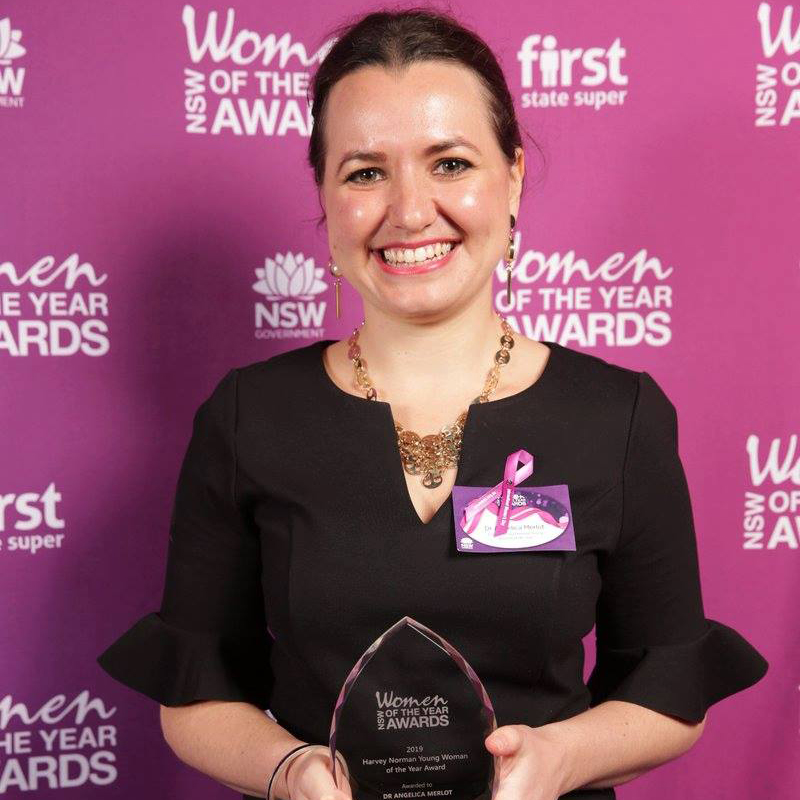 Can Too researcher wins Young Woman of t...