Celebrating Can Too’s highest fundraisers – our stars amongst stars 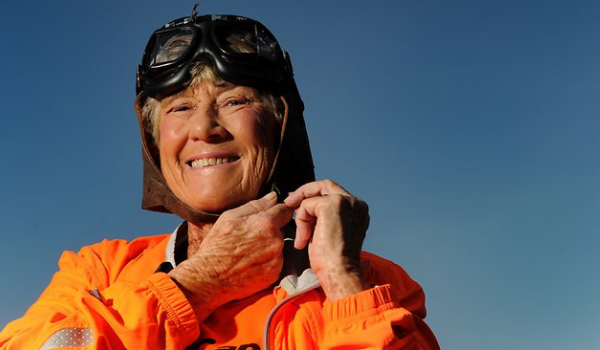 Thank you to Margaret-Anne Hayes, Can Too’s highest fundraiser, who has raised over $250,000 for cancer research. Margaret’s most outrageous way to raise funds for Can Too was to face her greatest fear of heights by jumping out of a plane - not once but twice - when she was in her 70s.

The Can Too Life Member and Community Spirit Award Recipient had a dream to raise over $250k in 10 years which she did in countless ways from baking muffins to being sponsored for jumping out of a plane. Watch the clip below that featured on channel 7’s Sunrise program of her skydiving.

“I’ve done every fundraiser known to man except for barefoot bowling, as I have to draw the line somewhere”, said Margaret-Anne.

She was inspired to add sky diving to the mix as she wanted to do something that equated with the fear of sitting on the other side of an oncologist’s desk to be told that you had stage 4 cancer.

“One of the things I was most terrified of in this world was heights, so I decided to jump out of a plane, which was quite terrifying. Another time it was hard to be raising funds so I thought I’ve done it once so I’ll do it again. It was equally terrifying.”

She decided to face this terror of heights as she had a recurring dream of falling into the blackness of infinity.

“I’ve had that dream all my life, but I haven’t dreamt of that since I jumped out of a plane.”

She also jumped out of her comfort zone to take up running with Can Too in her 60s.

“I’d never run before, didn’t like exercise, I was a plump child and suffered from bullying.”

At her first track session she was the oldest participant at 67 years of age where she completed the warm-up and thought that she had finished the training for the night.

Only to be told that next they’re doing a 3km time trial which is 7.5 laps of the oval.

“I thought you just have to be joking but I did it and that’s how it all started.”

Margaret-Anne persevered and completed the 10km Blackmores Running Festival goal run. Then on her 68th birthday she decided to do a half marathon and went on to complete two at the SMH and Blackmores events. She then completed three more 10km goal runs as well as mentoring for a couple of programs, whilst raising over $250k for Can Too in 10 years.

Margaret didn’t stop supporting Can Tooers to achieve their goals after she hung up her running shoes as two Can Tooers testified with their nominations for Margaret-Anne for a Can Too Community Spirit Award earlier this year.

“Margaret-Anne is the most inspiring Can Too supporter. I have always found and looked forward to Margaret-Anne's presence, positivity, and support from the sideline at every Can Too run event I have done in Sydney. Having her support from the sidelines, cheering everyone on, has always been so uplifting to me and I found myself always looking out for this crazy old Can Too lady with the megaphone on the sidelines just for that extra bit of inspiration and energy to get me over the line.”

“Margaret-Anne has been a pillar of fundraising for Can Too, setting incredibly high goals and is by far the biggest single fundraiser for Can Too. Despite not being able to participate in programs anymore she has continued to support and fundraise over many years. There are many of us oldies who have been around long enough to have run past MA at an event and have her cheering us on over her megaphone. At 80 years old, Margaret-Anne still continues to be very special to many Cantooers and deserves to be recognised at the Awards night.” 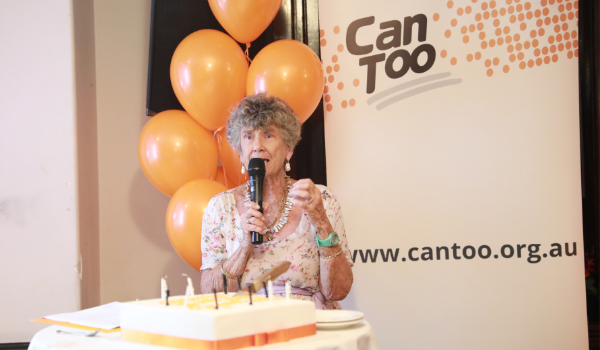 Margaret Anne received a Can Too Community Spirit Award and was welcomed as a honorary life member at the Awards ceremony where we also celebrated her 80th birthday.

Margaret said that it was thanks to the circle of love and light from her fellow Can Tooers and everyone that donated to her to allow her to achieve her fitness and fundraising goals.

“I couldn’t have done it without all the people who helped and donated to me.”

She will always remember a resident from a retirement village who donated $3.50 to her.

“It was the smallest donation, but it was an enormous amount of money to her. It’s never considered a small donation, the $3 is as important as the $30,000 donation. If she hadn’t given me the $3.50 perhaps I couldn’t have achieved the amounts I have raised and that would have been less that would have gone to a cancer researcher which could have contributed to healing her or her loved one.”

Thank you to Margaret Anne for being an amazing example of the Can Too spirit and culture.

If you would like to donate to Margaret Anne's fundraising page you can do so here. 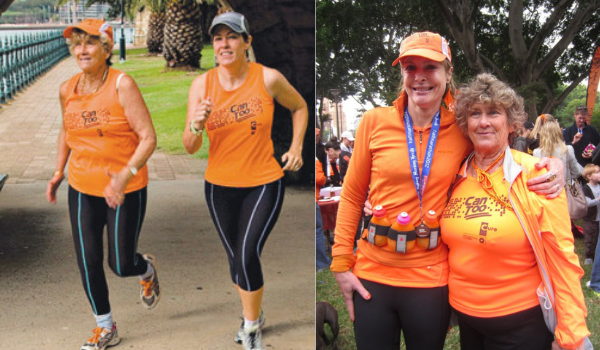 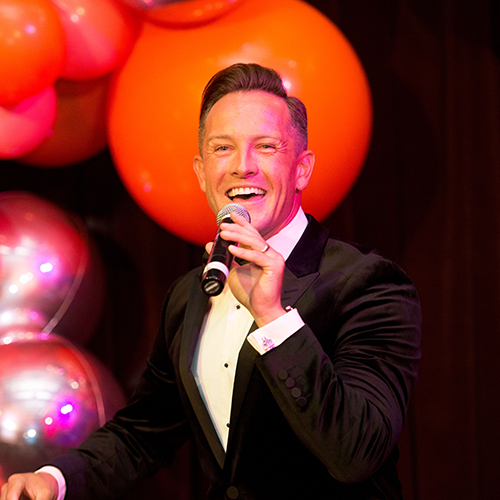 Meet the star of The Art of Seafood 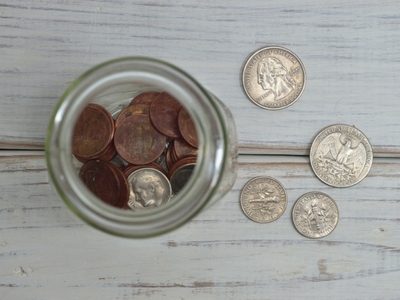 Facing My Fears As A First Time Fundrais...