Can Too Foundation celebrate $20M milestone

Can Too Foundation are thrilled to achieve the fundraising milestone of $20 million plus for cancer research and prevention. Thank you to everyone who has been part of the journey to show that you CAN TOO achieve goals once thought impossible, from running a marathon to raising collectively over $20 million to beat cancer.

This staggering amount has been raised by Can Tooers in Brisbane, Melbourne, Sydney and regional pods such as Newcastle, Wagga Wagga, Port Macquarie, and Wollongong since 2005 which has funded 156 projects giving grants to Australian cancer researchers. Every donation makes a difference.

Can Too Foundation founder Annie Crawford (AM) thanked everyone involved in
Can Too for their contribution to reach this milestone at a special event in Sydney on Thursday.

“It is with gratitude to the whole Can Too community that we celebrate raising over $20 million for cancer research,” said Annie.

“Milestones like this are only achieved with incredible dedication of thousands of people – getting out there, giving it a go, volunteering, fundraising and donating to brilliant young researchers, so that we can change the outcomes for those diagnosed with cancer.”

Can Too Foundation’s Chief Executive Officer, Peter McLean said that he was looking for an inspirational quote for his speech at the event, from Nelson Mandela to the Dalai Lama, then he realised ‘there is no need to look for inspirational quotes because Can Tooers are indeed incredible, amazing and truly inspirational people in their own right’.

“Each participant brings so much to Can Too making it an unstoppable force to benefit those affected by cancer in the future,” said Peter.

"The significance of the event is less about the incredible amount of money raised but where it’s been invested. Almost 160 cancer research projects have been funded which are all making positive in roads to fighting the insidious disease."

Chair of the Foundation Anne Massey is looking forward to Can Too increasing the figure in the future to $50 million for cancer prevention and research.

“So far our $20M has funded ground breaking research such as the project led by Assoc Prof Phoebe Phillips at the UNSW Lowy Cancer Research Centre,” said Anne.

This research has developed technology to deliver gene-silencing drugs to treat pancreatic cancer – the most chemo-resistant and deadly cancer in Australia. This breakthrough provides new hope for pancreatic cancer patients, most of whom succumb to the disease within three to six months of diagnosis.

“Beyond giving our Foundation their time, physical dedication and fundraising efforts participants also give to themselves the gift of health including improving their physical and mental health, which in turn reduces the risk of up to 16 types of preventable cancers. They also leave a legacy to the community that their fundraising achieves and the flow on benefits.

“Thank you to the Can Too Community including all the donors, participants, sponsors and their families, who are often the forgotten supporters and to Macquarie Group Foundation for sponsoring Can Too for 13 years and for hosting Thursday’s event.” 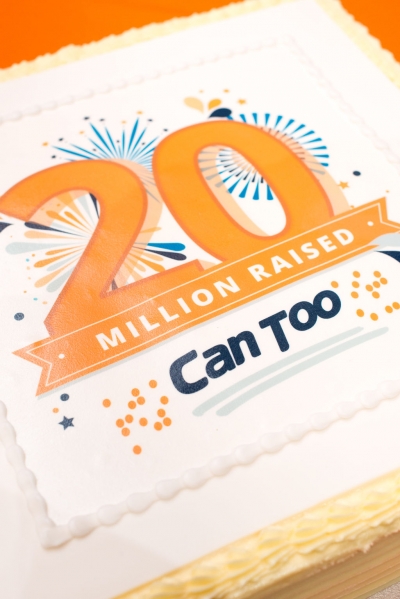 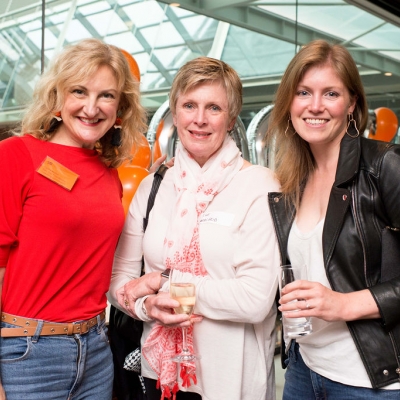 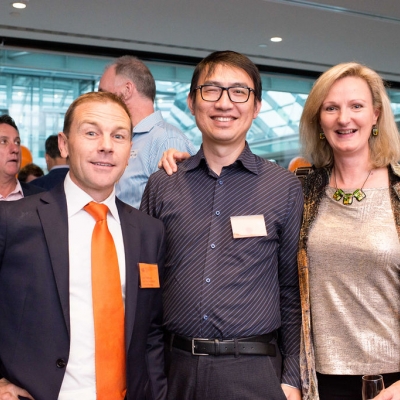 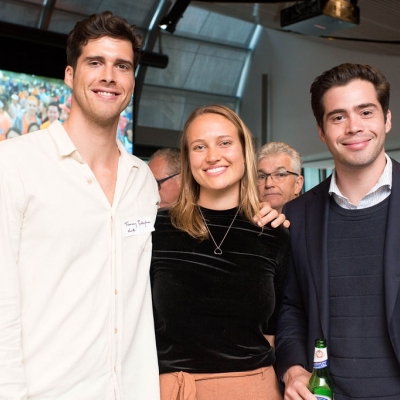 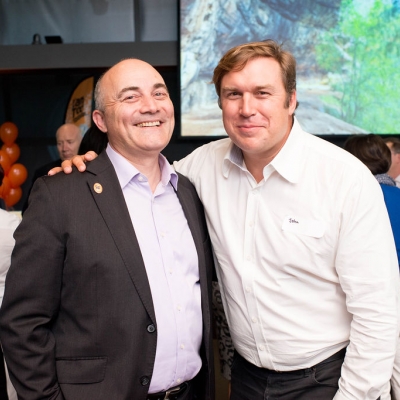 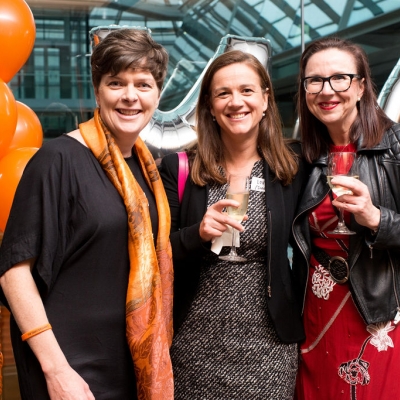 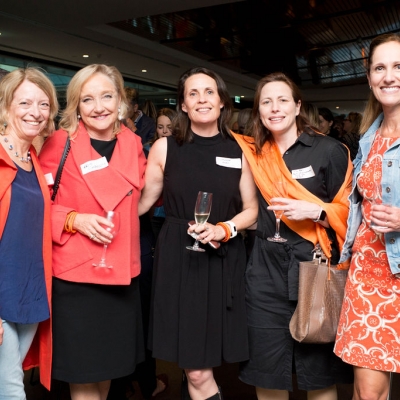 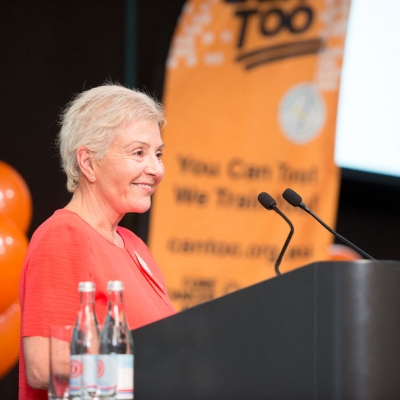 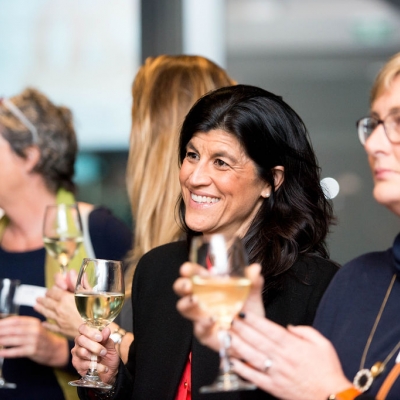 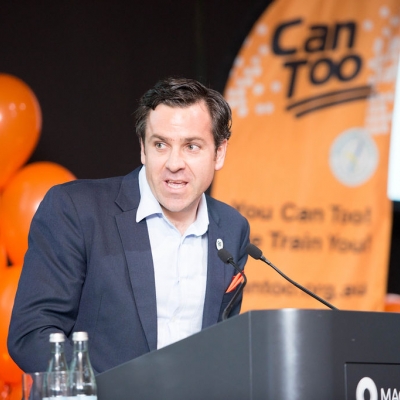 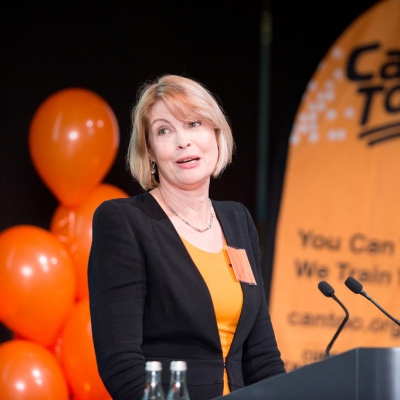 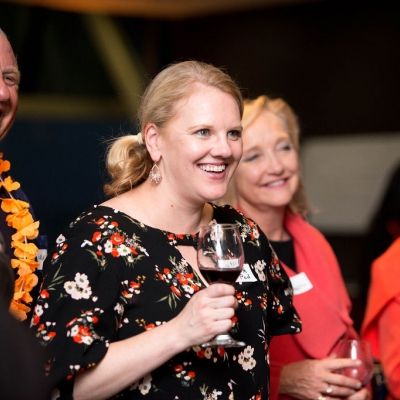 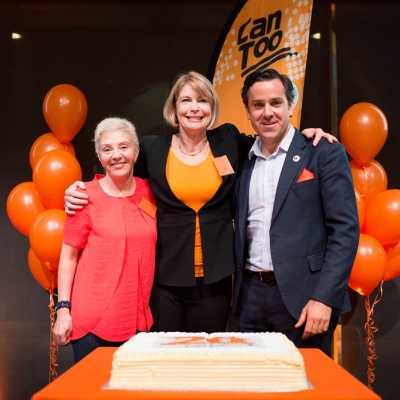 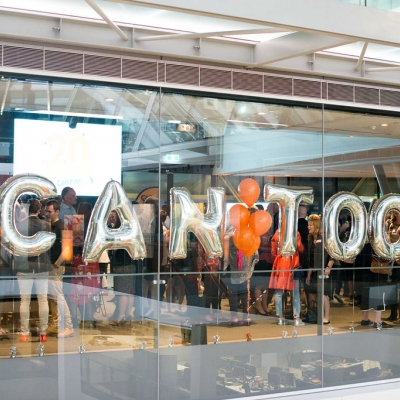 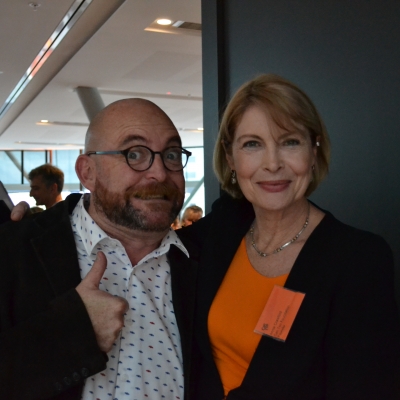 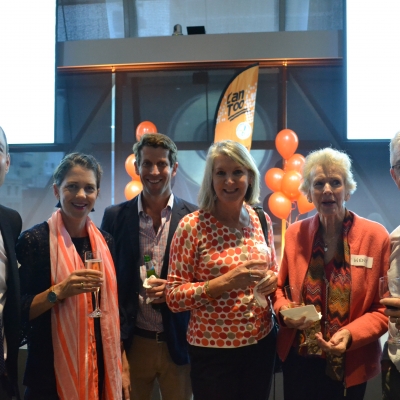 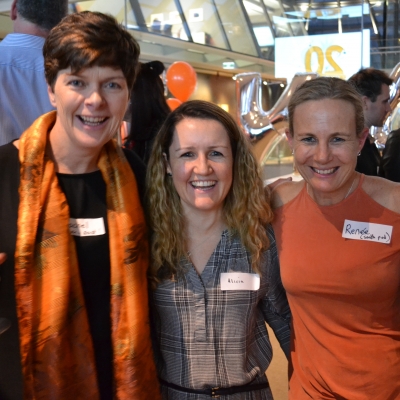 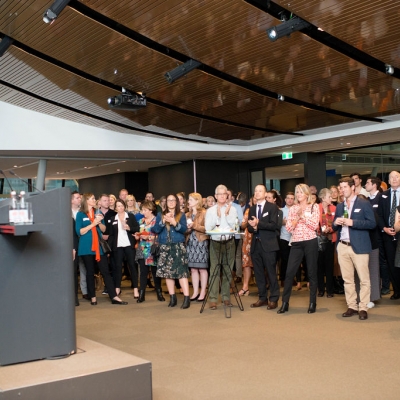 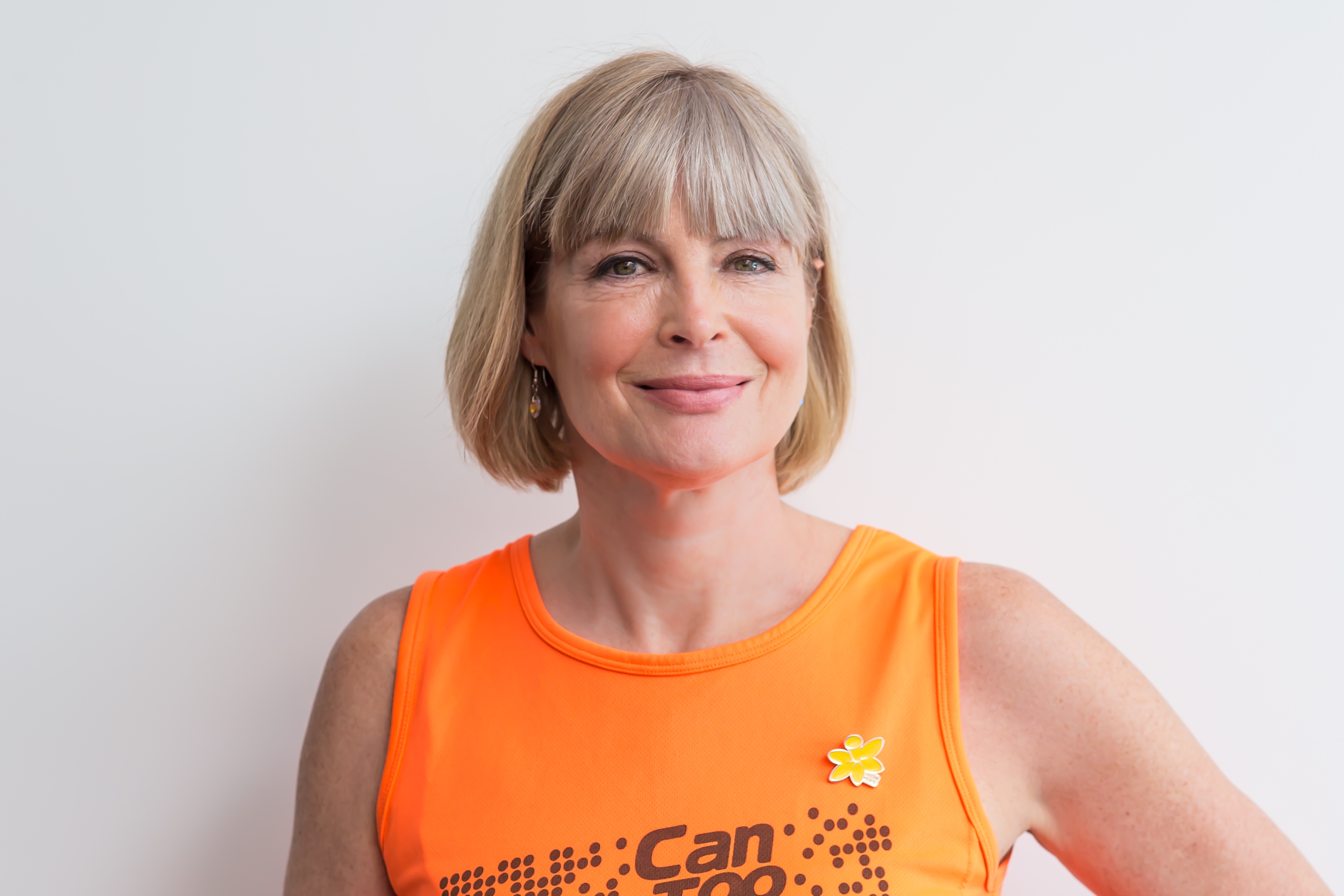 Welcome to our new Chair of the Can Too ... 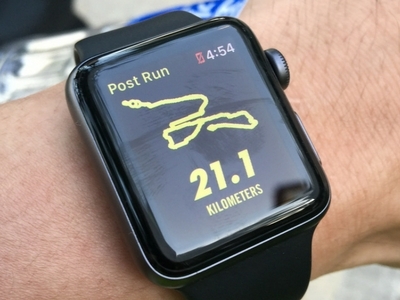 How to Connect Your Fitness App in Your ... 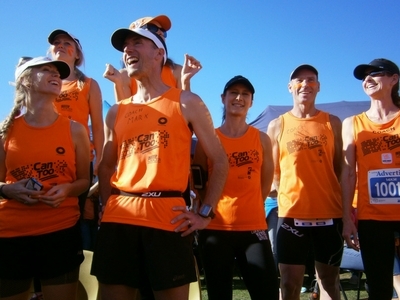 7 Tips for Exercising Safely in the Sun 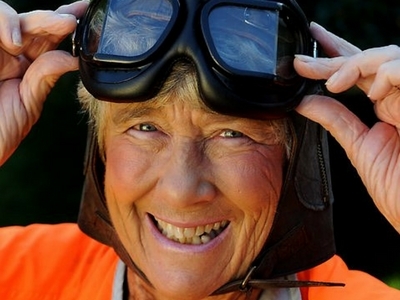