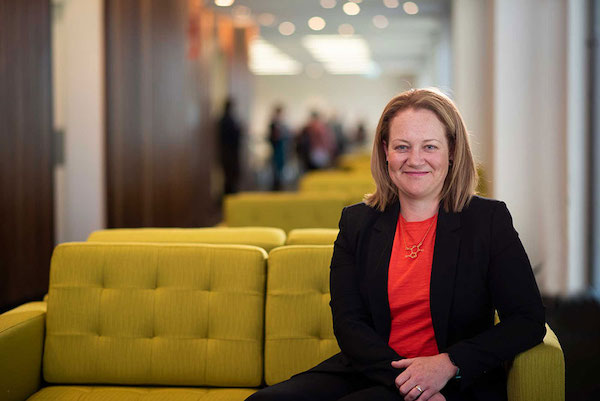 Nikola spent many years as a lab-based scientist within a highly talented team. Her research helped shift the central dogma around the role of DNA repair in melanoma development. Nikola hypothesised that dysfunction in the pathway could provide an explanation for why the disease is largely resistant to chemotherapy.

“Chemotherapy usually works by attacking the DNA of a cancer cell and damaging it so badly that it dies. Normally, the DNA repair pathway in a cell will either fix the damage, as it does when we get sunburnt, or 'tell' a cell to die when the damage is extreme.

“But in melanoma this pathway is dysfunctional, so chemotherapy has little or no effect and the cancerous cells continue to accumulate damage and grow.”

Nikola’s breakthrough paper on nucleotide expression repair in melanoma, published in the journal Cancer Research in 2010, was the first to report on the relationship between DNA repair pathways and chemotherapy resistance in melanoma.

After presenting the findings to a patient consultation group, Nikola was challenged to start considering how the results could help improve treatments for patients. From that moment, her research career followed a new direction.

“I was immensely proud of our team’s success, but after meeting with local medical oncologist Dr Andre van der Westhuizen and several families touched by cancer, it became obvious that what was going to motivate us in the future was the chance to help cancer patients get the best possible treatment.”