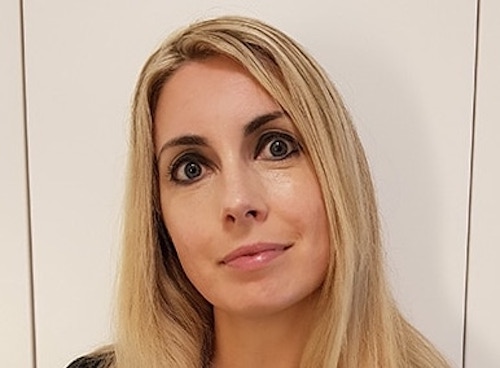 Originally from the Netherlands, Dr Emmy Fleuren moved to Australia from the United Kingdom in 2019 to join Children’s Cancer Institute. Developing more selective and effective treatments to combat sarcoma in children. The senior scientist is dedicated to helping improve the cure rates for children with sarcoma using therapies that specifically target the tumour cells that are more effective and less likely to cause damaging side effects.

Find out more about Dr Fleuren’s research and about her becoming a participant and ambassador for Can Too’s Autumn Swim program.