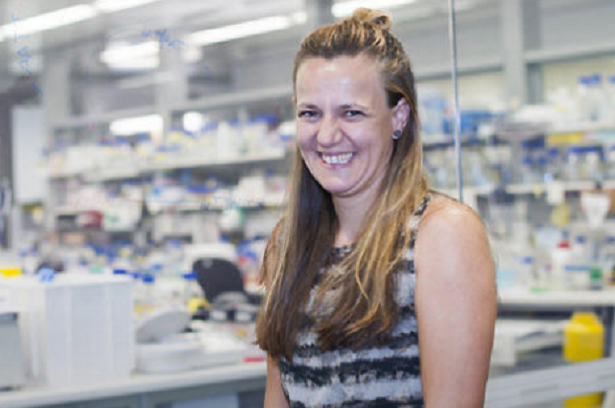 Ana was supported by Can Too, in 2014 for her project which studied the tumour suppressor gene, p53, in order to understand how it protects people from developing cancer.

In 2018 Ana had a paper published in Nature Medicine, one of the world’s highest-ranking journals, directly as a consequence of the work that was supported by that project. She and her colleagues have discovered how p53 is able to stop the development of lymphoma – a type of blood cell cancer – and potentially other types of cancer as well. At the time the paper was released, Ana said it was the first time a study had explained how p53 was able to prevent cancer growth.

Now, in the next step for her career, Ana has been offered a tenure-track professor position in Barcelona. She has decided to take this opportunity to return home and start her own research group.