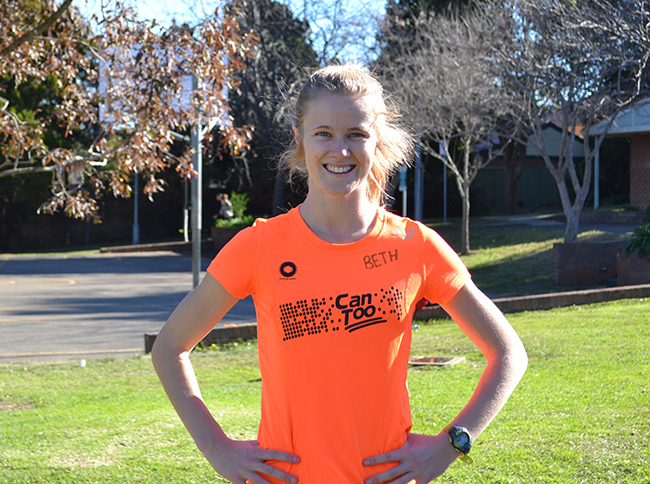 Currently training Can Tooers for: The Can Too Virtual Strength and Cardio program – Pod 3.

Why I’m looking forward to coaching Can Too’s Strength and Cardio Program:

I’m excited to try coaching in a new format, It will be a good challenge and hopefully we can make a difference through this difficult time! 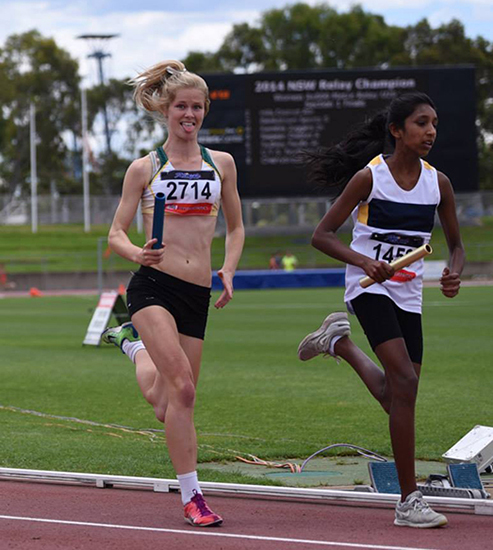 It’s a funny story, when my older sister was younger her maths teacher, who was really un-sporty, wanted to teach her students how to draw graphs by measuring the students long jump and graphing the results. When mum came into school one day she saw that my sister’s jump was really good on the graph and told our aunt about it (who was involved in a little athletics club) and our aunt encouraged us to come along. I was only seven and got taken along too where I competed in the 700m race which was the longest race they had for that age. I beat everyone and ran really well which surprised a lot of people.

I then started doing school running carnivals and was beating all the older kids and making it to regionals, and it all kicked off from there.

When I started coaching with Can Too, I thought wow this is such an amazing organisation. As running can actually be quite a selfish sport, especially at the high level I compete at.

But the best thing about Can Too is that it couples running with something so unselfish, because you're running to raise money to find a cure for cancer.

So it's just such a beautiful concept, and I just love it so much. It's really nice to be able to be part of something that's working for the greater good.

Favourite Can Too moment?

One of the race days at SMH or Blackmores. It's really nice to have everyone from Can Too there, warming up together, starting in the same pack no matter what ability, waiting for each other at the finish and having some yummy post-race snacks and photos together.

When you’re running along, and see people coming in the opposite direction, everyone's calling out, ‘go Can Too’. I think it's really nice both for the Cantooers who are racing, as well as for everyone else around who hears it and can see how great and supportive Can Too is.

What’s most rewarding about coaching?

It's really satisfying to help people get the best out of themselves and to achieve things they may never have thought possible. I also love making something like running, which is really hard, more fun and enjoyable.

Motivational quote: “Excuses are like arm pits everyone has them and they stink.” 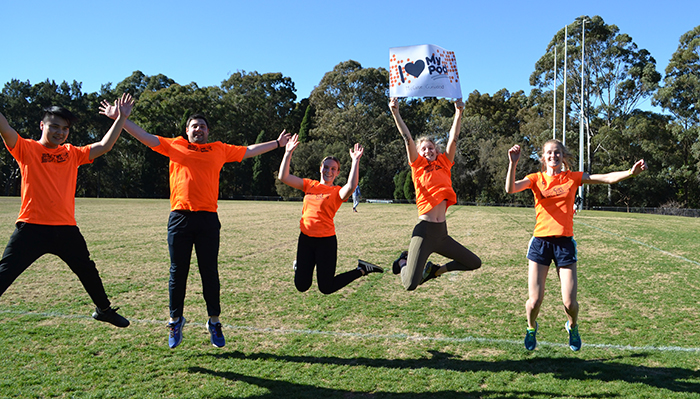 I like music with a good beat, so my favorite songs of the moment would be Red Light Green Light by Duke Dumont and Losing It by Fisher.

“When I go for runs on my own I never go without music, because I just like the distraction.”

What I eat pre-race:

A peanut butter and honey, sandwich on white bread

Milk or an Up&Go drink.

Kicking the day off with a run which always makes me feel better about myself, maybe going to the driving range to hit some golf balls, and spending time with my boyfriend Andrew.

Talent I wish I had:

A goal race I’d love to do:

An Ironman would be really awesome to complete. 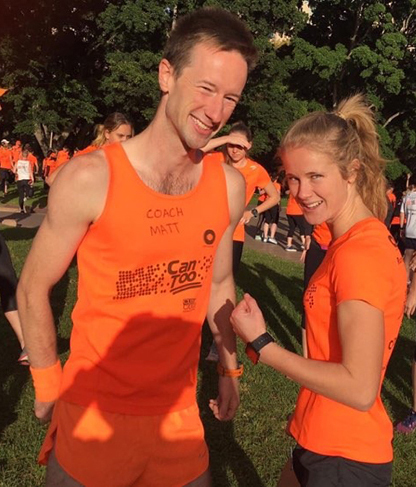 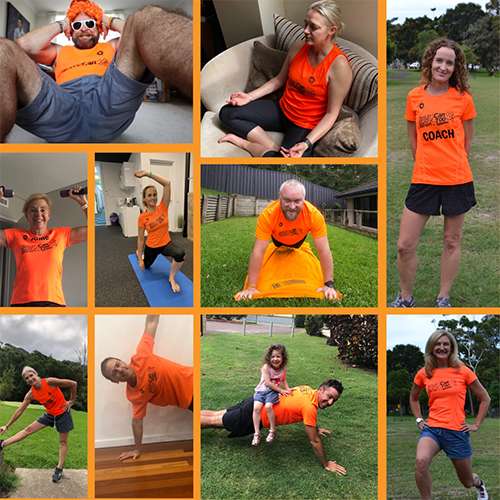 Our Strength and Cardio Virtual Program ... 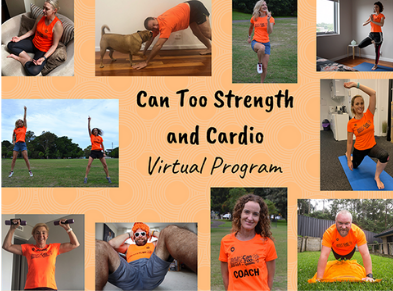 It’s the perfect time to hop into our ...