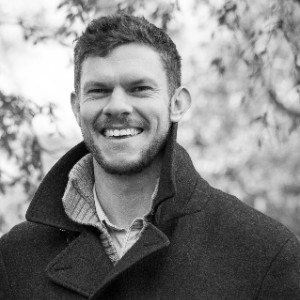 I'm supporting cancer research and prevention with Can Too Foundation.

An estimated 145,000 new cases of cancer will be diagnosed in Australia this year. This number could be halved, if divided by two.

My brother Gus was diagnosed with non-hodgkin's lymphoma when he was 18. He was lucky enough to make a full recovery. But not everyone is so fortunate.

One thing I remember from his experience was his immobility, bed-ridden for days, when he did arise he could only muster a few metres before collapsing in a chair. As a scrawny 13 year old younger brother it didn’t sink in until I was older what the alternatives were or how they could have transpired but I’m thankful it never took that route.

So when it comes to this swim, its chance to raise money for those that need it more.

Make no mistake, this will be grueling task but I’ll put in the hard work if you contribute to a good cause.

Thanks for your support.

Thank you to my Sponsors

Great work Ross! Sponsorship comes in the form of this $ now and a well deserved beer at the end. Keep up the training!

Great cause Ross and all the best for the big swim!

This is for hanging onto my toes and using my drag in the pool. Well done

Wish you all the best. Good luck.