Can Too Adventure Challenge

This challenge journeys to a group of snow capped mountains called "Tavan Bogd", literally meaning "The Five Holy". They are the highest in Mongolia, belonging to a greater mountain range known as the "Altai".

Views are dominated by vast glaciers, fast mountain rivers and lush alpine pastures where flocks of yaks, goats and sheep graze. The culture of herding nomads here is authentic and rich.

Geographically, this is the most remote part of Mongolia with true pristine nature, abundant wildlife and interesting cultural heritage. The area is also known as a treasure trove of human history with many ancient burials and rock art to explore.

The challenge is graded moderate to challenging. We therefore advise that any physical training you complete before undertaking the trip will be to good effect.

In preparation for your trip you should be doing at least one hour of good cardiovascular exercise, 3 - 5 times per week for approximately 3 months prior to your trip.

Remember the fitter you are the more enjoyable your experience will be.

Join the Can Too team to trek and cycle in remote Western Mongolia along the Altai Mountains, and help raise much needed funds for Cancer Research

After all the planing and preparation the wait is finally over! On arrival at Ulaan Baatar airport you will be met and transferred to the hotel.

This afternoon discover the nation’s capital city. First stop is Sukhbaatar Square, the central square named after the revolutionary hero of 1921 Damdiny Sukhbaatar, who declared independence from China.

An important landmark on any orientation tour is the State Department Store or “Great Shop” as it is known in Mongolian.

We return to the hotel in the afternoon to relax before a welcome dinner and briefing from your guide.

Following an early morning breakfast we transfer to the airport for a flight to Olgiy, the capital of the semi-autonomous province of Bayan-Olgiy.

The majority of Bayan Olgiy’s population are Kazakh - a Turkic, nomadic people whose territory stretches from the Altai, across the steppes of Kazakhstan to the Caspian Sea and the Volga River in geographical Europe.

The Kazakhs are nominally Muslim, and speak their own Turkic tongue but share an ancient nomadic way of life (and roots in shamanism) on the steppe with Mongolians. They have become renowned for preserving the art of hunting with Golden Eagles - a tradition the Mongolians lost when they adopted Buddhism.

Whilst Kazakhstan itself suffered cultural upheaval during Stalin’s push to industrialize the Soviet Union, the Kazakhs of Bayan Olgiy were partially protected and their nomadic traditions have carried on largely unchanged.

In Olgiy we will meet our Kazakh guide and drivers and begin travel by Russian vans and jeeps west towards Tavan Bogd National Park.

Our support team will meet us on arrival and start biking straight from the airport towards the mountains.

We immediately begin acclimatizing to the dry air and altitude.

We start the day with a gradual ascent along the Russian borderline on a mountain road and faint tracks until reaching the day’s highest point at 2575m.

Vast numbers of domesticated animals, mainly yaks and goats, graze on the steep slopes and rugged ridges. They belong to local Muslim Kazakhs who live in the felt walled tents known as gers or yurts.

An occasional encounter with a curious shepherd or local children always offers a great photo opportunity.

The last 20kms is downhill to a grassy campsite by a mountain stream. We sleep at almost 2200m.

We cross the mountain river and take a steep 7km climb on a challenging track of rock, soft soil and grass.

From the top of the pass at 2800m we'll see the Tavan Bogd peaks looming in the distance.

After lunch we ride further on packed soils on descents and loose gravel on ascents.

We cross a couple more crystal clear rivers before arriving in the Black Goat Valley, a picturesque corner in the rugged wilds.

This morning we climb out of the Baga Oigor Valley, site of an extensive petroglyph gallery designated as a UNESCO World Cultural Heritage site.

Stone and Bronze Age rock carvings are scattered across an area 15km long and 500m wide. Images depict wild and domestic animals and scenes of human life such as hunting, herding, worship etc.

We explore the rock art and continue along rugged mountain folds to Tavan Bogd NP.

The road climbs up a grassy shoulder between two dome shaped mountains and brings us to an enormous V-shaped valley with clear streams running down from glaciers that cover the ridge top. The main feature of the mountains here is the alternation of grassy slopes with massive walls of loose scree.

Here we cycle by some alpine lakes, a summer base for local Kazakh herdsmen. They live in large mushroom-like yurts and tend their massive flocks of yaks and goats. It will be interesting to visit them and learn about the way of life which seemingly hasn’t changed for many hundreds of years.

At the day’s end we arrive to Tavan Bogd NP gate and a few yurts which are home to the local rangers at the foot of even bigger mountains.

After a hearty breakfast we trek to Tavan Bogd base camp (BC), the launch pad for climbing the highest peaks of Tavan Bogd.

Watch Bactrian camels being loaded and set off for the BC.

Most of the route is a gradual ascent on high mountain terrain with occasional bogs, a few shallow streams to cross and just two steep but short sections.

Halfway through the route magnificent views of snow-capped peaks and vast glaciers will come into sight.

Around lunch time the camel caravan overtakes trekkers who normally reach BC in the late afternoon.

Conditions permitting we will attempt to climb to the summit of Malchin (herder) Peak (4050m) which is one of the five peaks of Tavan Bogd, and the only one accessible without requiring technical climbing skills and equipment (only trekking poles required).

We first hike along the Potanin glacier moraine for an hour before stepping on the mountain. Although clearly established the trail is mostly on scree.

Once at the top you can enjoy a spectacular bird's eye view of the glaciers beneath and of the Russian territory, as the ridge overlaps with the border. The views from the summit of Malchin Peak look across what is widely regarded as Mongolia’s most dramatic landscape.

The sprawling peaks, ice and rock provide a source of water and life for all of western Mongolia and form a natural border with both China and Russia.

The tongue of the Potanin glacier abruptly gives way to olive green pasture lands that have been a rich source for grazing and hunting for the inhabitants for untold millennia.

A second option in the case of bad weather and for anyone who would prefer a gentler walk, is a day trek along the so-called ‘Russian-Mongolia border trail’ - a lower ridge from where one can also peer into Russia.

We will overnight at basecamp.

Today, assisted by our camels and nomad guides, we will begin our gradual descent, making our way to the infantile waters of the Tsaagan Gol (white river).

Apart from navigating through a couple of bogs, it will be a day of gentle trekking (15-20 kilometres) to our camp on the banks of the river.

Today everyone is welcome to ride a horse (or trek on foot if preferred) as we travel clockwise around Shiveet Uul Mountain.

Shiveet Mountain at 1,843m above sea level, is a sacred mountain for the Tuvan nomad communities that live in the upper White River valley.

Tuvans are still deep believers in Tengrism – a form of shamanism that was once the dominant belief system of nomads across the Eurasian steppe.

Here, a huge slab of glacier-polished bedrock has been engraved with hundreds of petroglyphs through millennia, the oldest dating back to 11,000 BC. Drawings of wolves, ibex, horse, cart, bow and arrow appear like a mural of the history of nomadic life in the Altai.

The trek will take us over undulating terrain as we visit the petroglyph sites and move towards the base of the Takhilt mountain pass. We'll camp tonight among Tuvan nomad families.

Trekking/riding distance will be approximately 18-20km.

We drive back to Olgiy, stopping en-route to meet a Kazakh family that practices the ancient craft of hunting with Golden Eagles.

The once nearly forgotten tradition had been preserved by Mongolia's Kazakh minority and today it's being actively revived with even women trying their luck in training eagles.

The actual hunting season is during the winter months but still you will learn about the craft and feel the weight of the massive birds when holding them.

We settle in a cozy hotel just in time for a shower and beers to celebrate the end of the adventure.

Tonight you will have a chance to enjoy some Kazakh songs and music and traditional delicacies.

In the morning we transfer to the airport and fly back to Ulaan Baatar.

The afternoon is free to relax in one of the capital's sidewalk cafes and watch Ulaan Baatar go by.

For the more active, you may like to visit the Winter Palace of Bogd Khaan. This is where Mongolia’s eighth living Buddha, and last King -Jebutzun Damba Hutagt VIII- lived for 20 years until his death in 1903.

Tonight we enjoy a farewell dinner together in a local restaurant.

After a leisurely breakfast you will be transferred to the airport for your flight home. 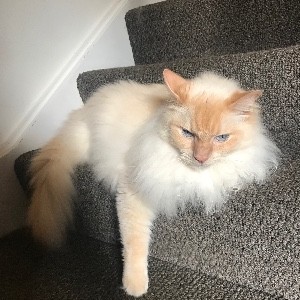 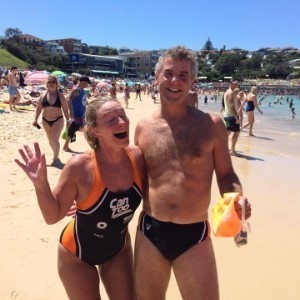 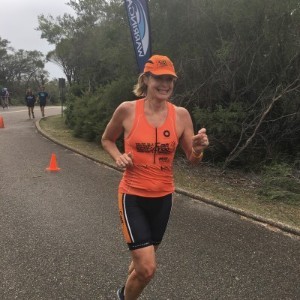 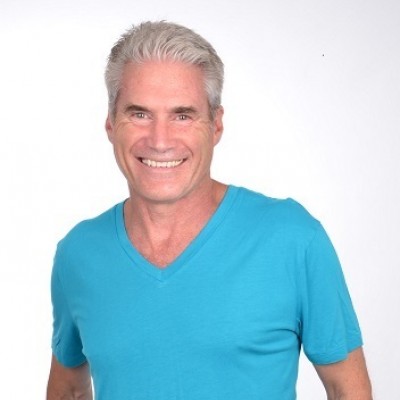 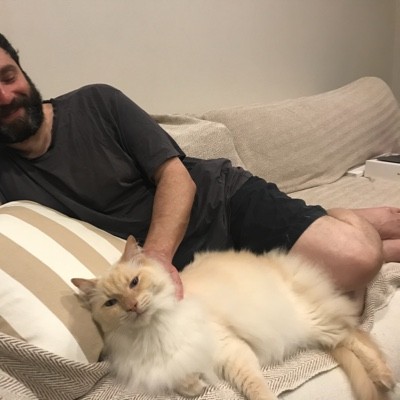 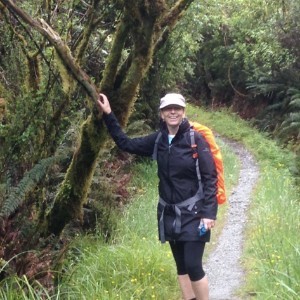 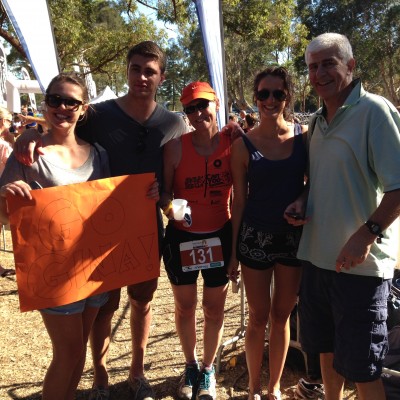 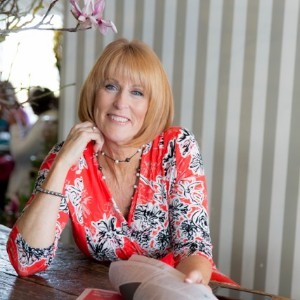 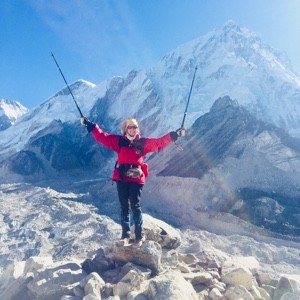 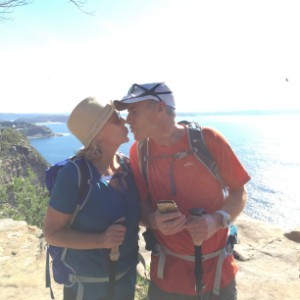 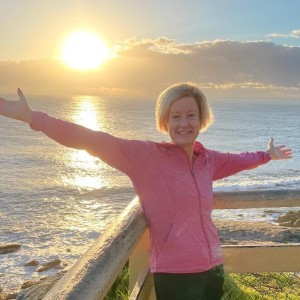 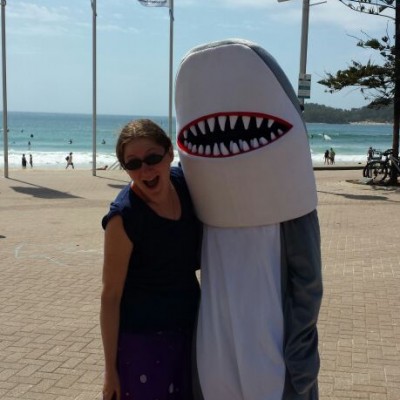 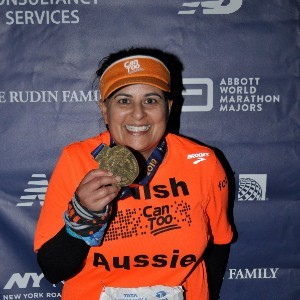 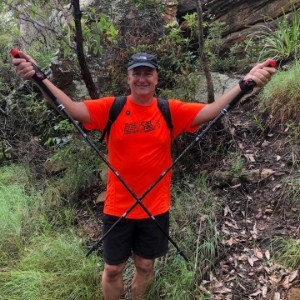 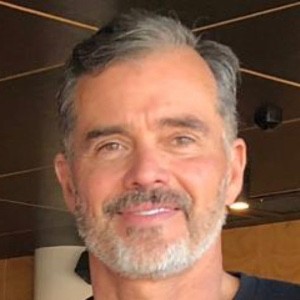 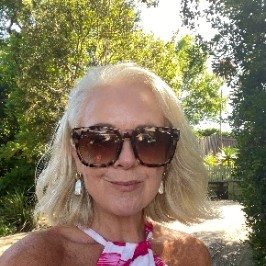